It looks like MyHeritage now has a “Mac Version” of their software (this should reduce my dad’s number of computers down to one). Historicity they recommended all kinds of horrible things (running virtual machines etc.), but there application could not be run in Wine (or equiv). So this mac version […] 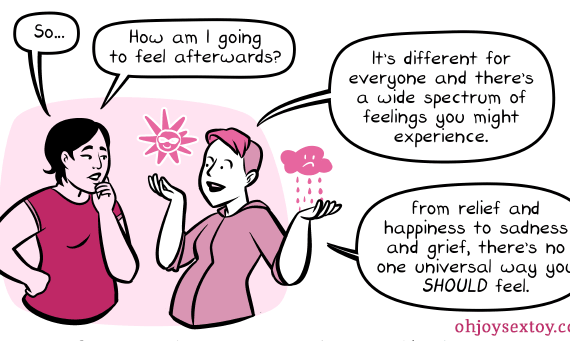 One of my most visited posts is “Why I fear Pro-Life“, which was written as a post response and expansion on a blog post by Delkaetre, against a group of FuckTards called Abort 67: Abort67 is a pro-life protest group in the UK known for using hardline tactics such as […]