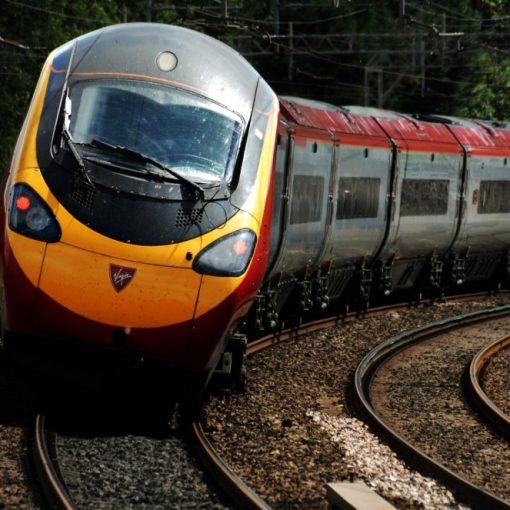 For the last while me and my bike have been traveling between Manchester Piccadilly and Crewe, Virgin run an hourly service between […] 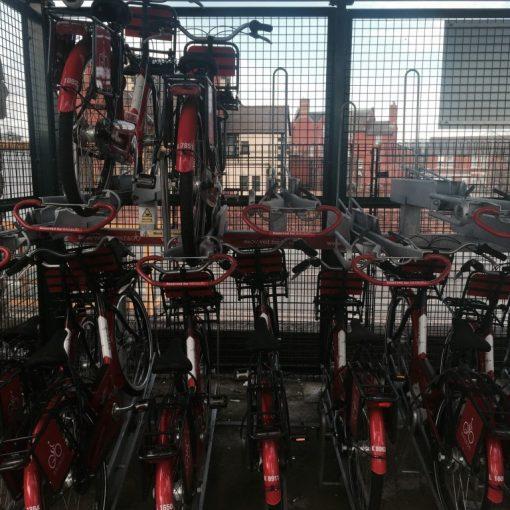 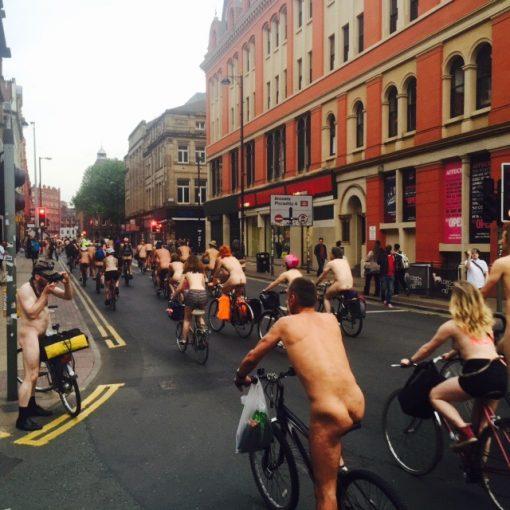