You would have thought for Greater Manchester Police, and the council dealing with this would be like shooting fish in a barrel full of fish, with no water in it…

(1)If a person, without lawful authority or excuse, in any way wilfully obstructs the free passage along a highway he is guilty of an offence and liable to a fine not exceeding [F1level 3 on the standard scale]. I have to wonder what would happen if I broke the law so often as they did. Do they have a special relationship with the Police and Traffic Wardens. 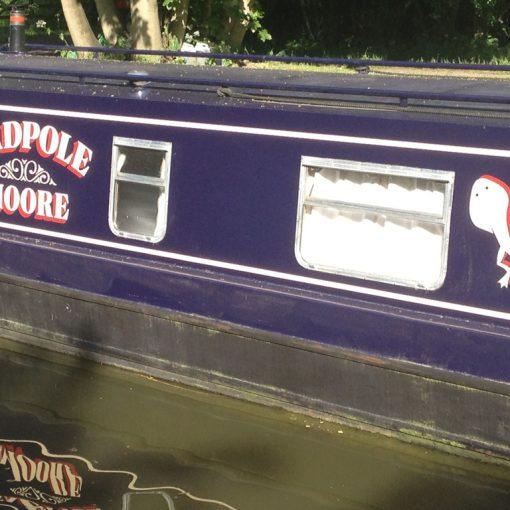 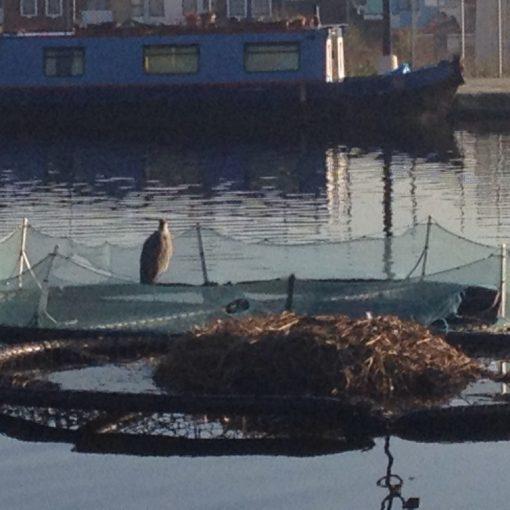 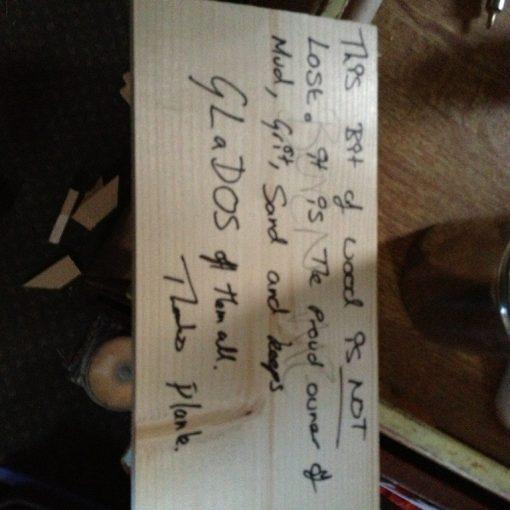 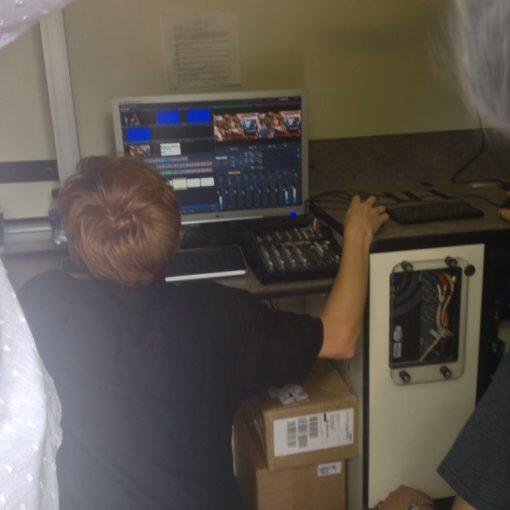