“This new volume provides readers with an in depth look into the Somersetshire Coal Canal. The previous volume of old photographs of this delightful short canal, which branched off the Kennet & Avon Canal just south of Bath, brought together what was then considered the finest range of photo-graphs of the canal. Further research by the author has, remarkably, unearthed a large number of hitherto unseen images and many of these are included in this new journey down the canal. Lavishly illustrated with a vast amount of black and white images as well as a variety of maps and line drawings, this title will appeal to all those interested in the history of Somerset and the coal canal.”

Also according to Amazon Roger Halse is a leading light in the Somersetshire Coal Canal Society and is well known for his lectures on the canal.

b0atg1rl and I were Dundas recently; and I would like to have a wonder up the available parts of the Somersetshire Coal Canal at some point, I bought this book to give me a bit of background on the canal; its mostly historical Photos (B&W) showing the state of parts of the canal over time; and describes the creation, use, and the canal falling into disrepair, parts of it subsequently becoming railway and then complete abandonment.

Abi Rant’s “River Rats and Other Derogatory Terms” is a poem that hits a cord with me; it’s a performance poetry piece so you […]

Jess C Scott’s “Master & Servant” is another book I picked up from Amazon on the Kindle format. The huge advantage […] 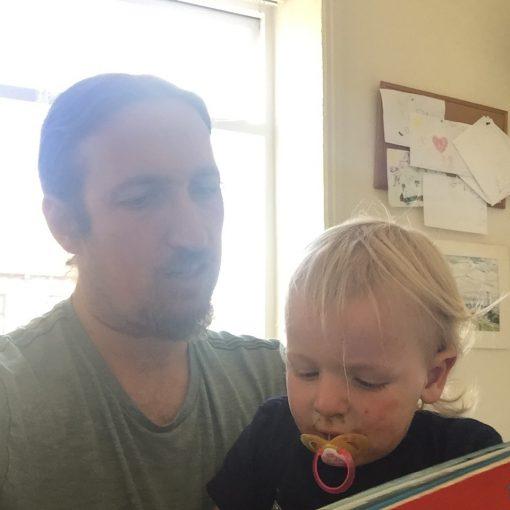