Loupie Gave me Lisa Myhre’s Nemi v.4 for valentines this year; Those of you have read the Metro Daily Newspaper will know Nemi form its pages;

I have the othere three books as well, so will read them and catch up with all the four;

Nemi is a Norwegian comic strip, written and drawn by Lise Myhre. It made its first appearance in 1997 under the title Den svarte siden (“the Black Side” or “the Black Page”). At that time, it was a very dark cartoon concerning heavy metal subcultures, but Myhre has turned it brighter with the years, although she still frequently publishes strips about serious issues, especially in the larger Saturday panels. The strip was re-named Nemi, its protagonist. It is currently the most popular comic strip in Norway next to another humor strip named Pondus.

Nemi’s rather extravagant lifestyle, and random story lines remind me of a lot of my friends; and we can all see ourselves reflected in her. 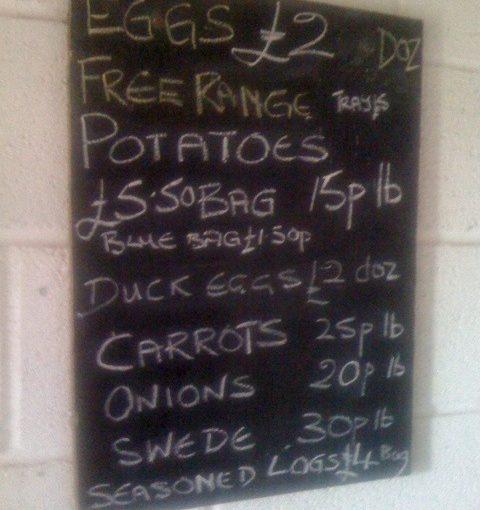 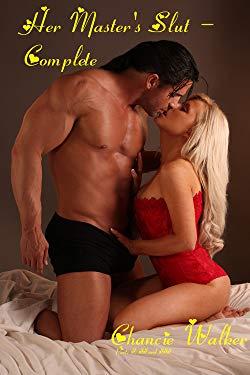 Chancie Walker’s “Her Master’s Slut” in my opinion is not very well written, and I shall not be buying or reading the two […]

Things sort of went quite badly last weekend; and I did something silly on Monday evening, on Tuesday Morning I went to […]