Fox Talbot is universally recognised as the father of modern photography. His ‘calotype’ or ‘Talbotype’ process was the first working photographic process to use the now familiar format of negatives and positives. He was an ambitious man but his interests spread far beyond the confines of photography and it was as a mathematician that he was awarded first Membership and then Fellowship of the Royal Society before the age of thirty-three. He was an accomplished astronomer, a keen archaeologists and a fluent master of Greek and Hebrew. He patented pioneering ideas for internal combustion engines and as early as 1840 and through his life was at the forefront of progressive scientific thinking in England.

b0atg1rl recently went to Lacock Abbey, and had a look round the Fox Talbot Museum and Village, when I got back to our home she gave me this interesting book as a present 🙂 Its a nice easy read and a good introduction to Fox’s life and his inventions. It would appear that b0atg1rl is a Photo Geek too 😀 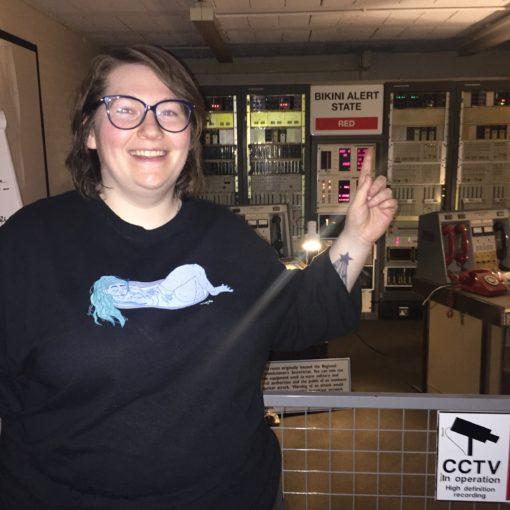 After the kind person stole my camera equipment; the police said that they have closed the case due to lack of evidence; […]

This is a book is a collection of short stories chosen and edited by Gordon Jarvie; the “Scottish Folk and Fairy Tales“, […]

Following on from my previous two posts; this one is based on my 365s location, b0atg1rl and I were standing in Lechlade. […]