Starship Titanic was inspired by Douglas Adams — the creator of The Hitchhiker’s Guide to the Galaxy — and forms the basis of a computer game which was launched in late 1997.

At the centre of the galaxy, a vast, unknown civilisation is preparing for an event of epic proportions–the launch of the greatest, most gorgeous, most technologically advanced spaceship ever built–the Starship Titanic. Leovinus, the galaxy’s most renowned architect and designer of the craft, notices something is not quite right just before the ship is launched: poor workmanship, cybersystems out of control, and robots walking into doors. The maiden voyage goes horribly wrong as the Titanic veers off course and crashes towards Earth.

I was given the audio book of this book by Sam along with some other audio books, it was a good listen. 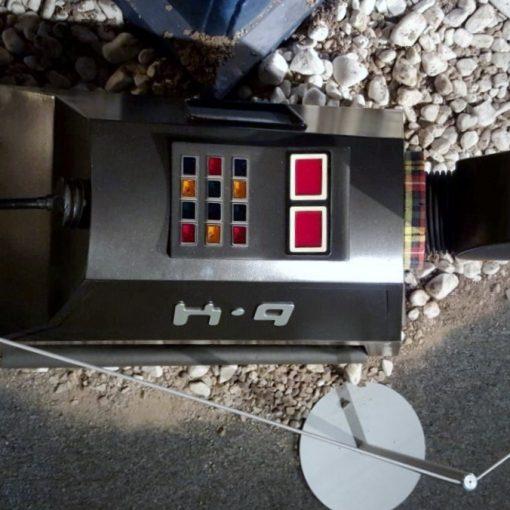 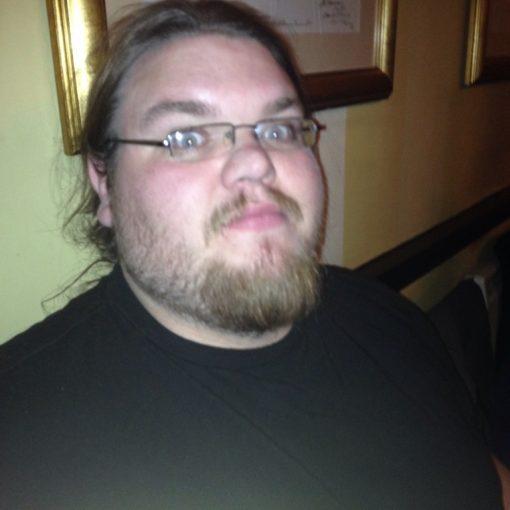 He will shave if people think he does…

I have made a choice about my new Laptop; the new Apple Macbook Pro 15 inch model * 2.0GHz quad-core Intel Core […] 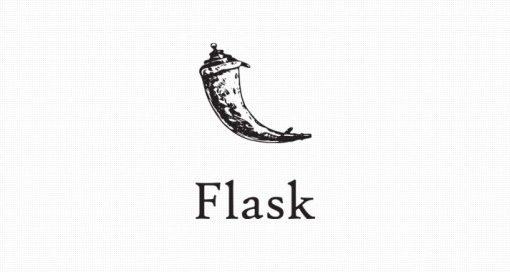 Every so often I want to try something new… and with Tamarisk learning python and flask, it looks like time to try and […]