I have also started reading Ronald Holmes’ “Witchcraft in British History” (Book Crossing), this is a book from 1976, so is quite old, I am not sure where I acquired it from (perhaps Loupie?) but it is a quite a heavy book and is taking me a fair while to read!

The book covers witchcraft in British history from a historical perspective, rather than a religious perspective, it makes no commentary on religious validity, and at the same time passes no comment on the validity of other religions (Christianity, Catholicism, Calvinism, etc.) although this did lead to my seeing the following in a review on Amazon:

Holmes is quite happy to allow that early “wise women” or “cunning folk” can be classed as witches, but once the Romans have taken charge of Britain and the Christian church is firmly established, his definition of witchcraft becomes firmly fixed to “one who has signed a pact with the devil in return for supernatural powers”. His attempt to examine such an influence on history is restricted by his obvious opinion that witchcraft and magic do not exist, but are merely the products of fear, superstition (by which he means ignorance) and mass hysteria. 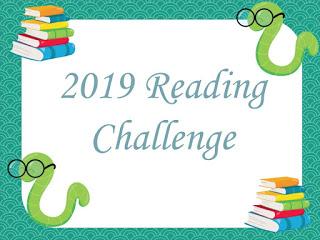 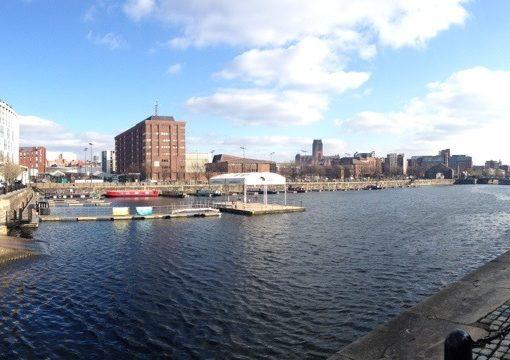 Tamarisk helped me set this all up, she is a professional Python developer! Make sure your mac is up to date and […] 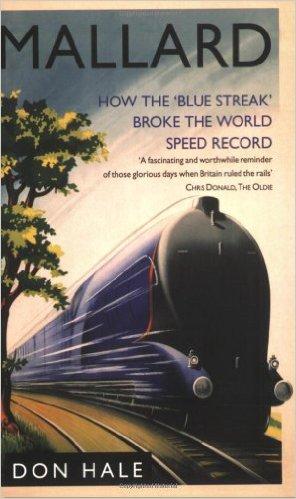