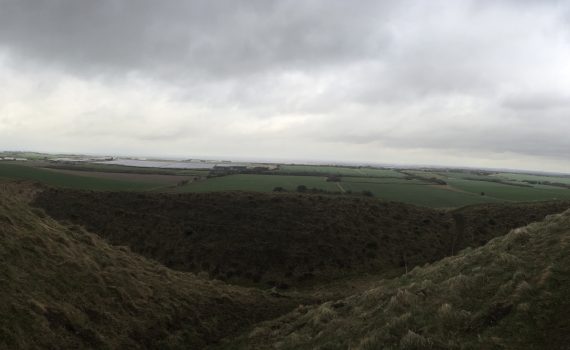 Barbury Castle is an Iron Age hill fort situated in Wiltshire, England. It is one of several such forts found along the ancient Ridgeway route. The site, which lies within the Wessex Downs Area of Outstanding Natural Beauty, has been managed as a country park by Swindon Borough Council since […] 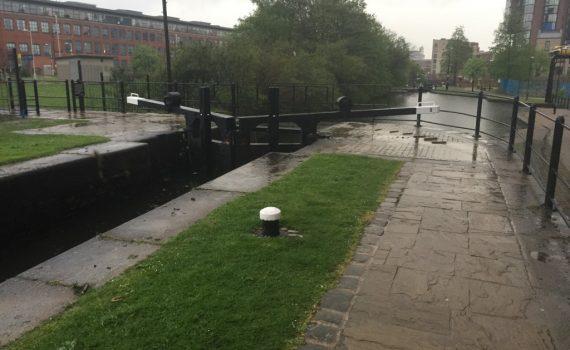 Following on from the plans to put a path in between the Chips building (Ancoats) and New Islington Tram stop , over the Ashton canal,  this is what they have managed to achieve! A chain is 22 yards! the path is approximately 44 yards long, or 2 chains long, but […]

Following on from my previous two posts; this one is based on my 365s location, b0atg1rl and I were standing in Lechlade. Lechlade is just downstream from the junction between the River Themes (River Isis), River Coln, and the Thames and Severn Canal. Again its under the control of the […] 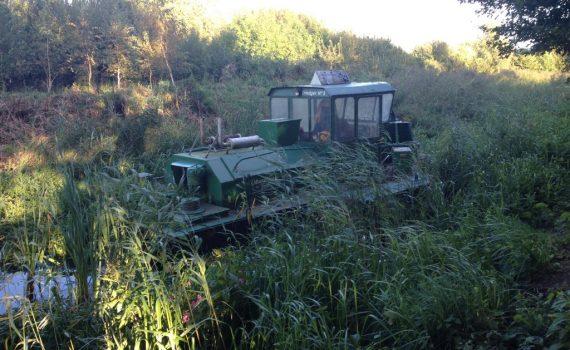 Following on from my post yesterday, I said I would cover the East end side of the Spine Road Bridge in the Cotswold WaterParks. I still don’t know who knew where I was based on the photo on my 365. The information sign showing information about the Canal on the […] 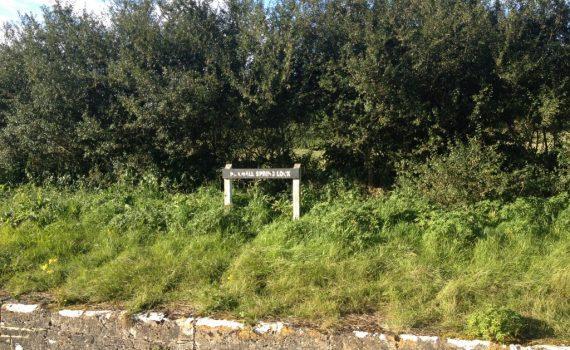 On September 13th I issued a Guess where on my 365, well b0atg1rl and I were out for a walk, and being it was almost a nice day, we went for a walk along the Cotswold part of the Thames and Severn Canal at South Cerney. To the west of […]

After abandoning “The Two Ting’s” Campaign, and removing the Tow-path Cycling Permit, British Waterways, (Canal and Rivers Trust) in partnership with TfL, have had a cunning idea to make cycling and walking on the London Cycle paths to coexist in a more peaceful manor. Given that the canal towpaths round most of the route they are talking about do […] 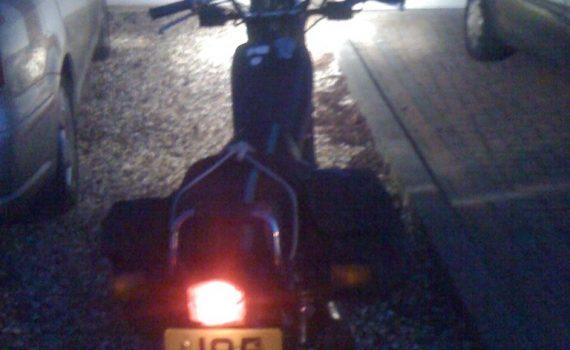 I have been using Steph to get to and from work for the past three days of last week; after help from RandomZero; now I have recovered from my broken Thumb, Step now looks a little different to a stock SR125: On Saturday I managed to liberate my Christmas present from my Farther; a set […]

I got the following email off of Transport for London’s Ben Plowden: Dear Skippy, I am writing to both cyclists and drivers to remind them to take care on London’s roads. Cyclists are reminded to: Be aware of blind spots all around large vehicles. It’s often safer to hang back […]

On the same day as looking around the Thames Head, Loupie and I made our way to Sapperton Tunnel for a look-see;   Sapperton Tunnel is unfortunately not filled with water, nor empty (if it was dry I would have walked up to the gate across it, if it was […] 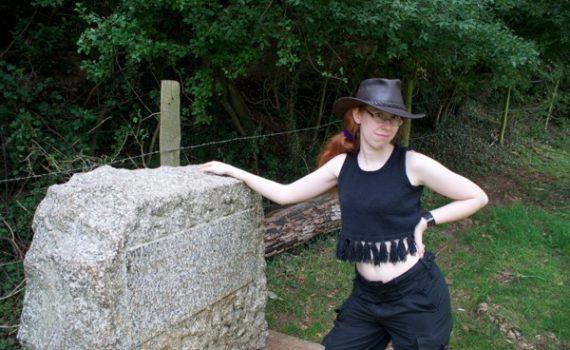 [photonav url=’http://camcrew.co.uk/uploads/2011-07-02_SOT.jpg’] A while ago Loupie and I went to Trewsbury Mead to look for the source of the Thames; Thames Head There’s a little cup in the Cotswold HillsWhich a spring in a meadow bubbles and fillsSpanned by a heron’s wing, crossed by a strideCalm and untroubled by dreams […]

A while ago I read Lee Rouke’s “The Canal” as part of Task 16; yesterday Loupie and I went for a walk to look see if we could find where the bench in the book was; well this is my best guess: [photonav url=’http://skippy.org.uk/wp-content/uploads/the_bench.jpg’ mode=’move’ popup=’none’ animate=’1′] It is here […]

Themes21 are an environmental charity working with London communities to bring London’s waterways to life. They plan to clean up waterside grot-spots, remove graffiti and create new habitats for wildlife and aim to transform neglected and littered waterways into areas that everyone can use and enjoy. As one of the projects they […]

Found this via this page; Its a cool hand drawn map of the part of the Thames I most recently walked; speaking about that; I still need to poke those photos onto my blog

Amy of nb Lucky Duck found this map on the Internet; It is a nice visual representation of the waterways in London, in the style of Harry Beck’s London Underground Map.

Having not much else on Loupie and I went for a walk to Camden, Starting from Stratford Underground station, we had hoped to take the Greenway. and join up with the canal; however there was a slight diversion required.Stratford end facing west; oh and while we are standing her looking […]

This was a very short walk; Loupie, JD, Donna and I were up in the City of London, and did the short bit of the Thames path out the front of Custom House. According to Christopher Winn’s “I Never Knew That About the River Themes”. The first Custom House was […]

Abingdon is a charming riverside town with many fine buildings including the majestic County Hall in the market place. This was built when Abingdon was Berkshire’s County Town . The town was once dominated by the Abbey, then the most powerful church land owner in Berkshire. The town centre’s narrow […]

This is a continuation of part one, of task 8. On the north bank; by a tree is a GeoCach

Walking round the country side, I see a number of these signs on the side of foot paths, they are not very subtile. I am going to stick my neck out, and assume the idiot who did this understands what the above sign means, and though that bagging their dog’s […]

I managed it, After last nights aborted attempt to walk from Culham, to Clifton Hampden, I completed the first documented part of my Task 8. Culham is an example of a shrunken village. The manor house and church are meagre remains of a medieval settlement. The medieval village lay to […]

Last night I attempted to walk the above course, its about 6.6 miles all in with about 3.5 of that being Thames Path, however with the weather closing in I stopped the walk just before the Appleford Railway Bridge, however tonight I hope to have another go, and post some […]

“I Never Knew That About the River Thames” by Christopher Winn, is one of the books I will be using while walking the Thames; Its also going to be one of my 100+ Challenge books, two other books that I have that may be of some use are Collins […]