A few weekends ago I was at the Hayes Conference Centre in Swanwick for my first taste of the Church and Media Network’s MediaNet Academy; There were a lot of media people and BBC employees, it was made up of all types; sound people, techies and geeks. Everyone was very friendly.

I first learnt about theMediaNet through working at Greenbelt in the media team, where I was helping to put together media for there online offerings (Videos I worked on can be found on PhilipMcGaw.com).

In the Academy, I was part of the Video/TV team, and our brief was to produce a short video clip about gaming, We produced a short Documentary featuring one of the Keynote speakers (mp3), Jason Gardner (Fuse Think Tank).

Our guidance came from Jeremy Higham, Director of J&E Higham, a great time was had learning how to use the equipment; and I found the introduction into media very useful.

The Video we produced can be seen below:

While in Plymouth Last weekend I bought my self a new Macbook Pro Laptop; this will replace both my Desktop (a Mac […] 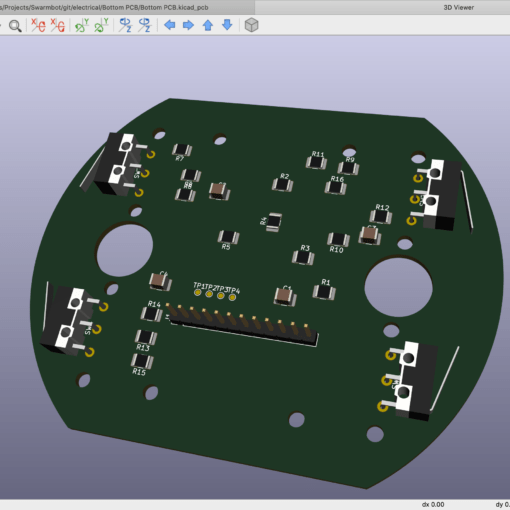 Following on from From Datasheet to KiCad Component – Part One, I had got as far as making the footprint in KiCad […] 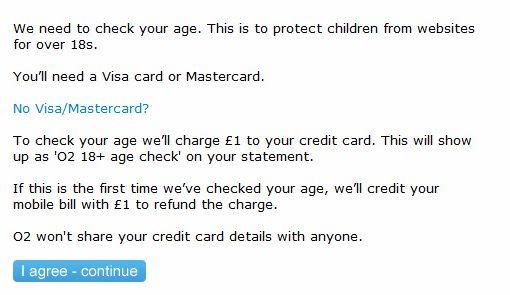 My Project 365 site seems to have been blocked from being accessed over 3G by O2, I have written about my […] 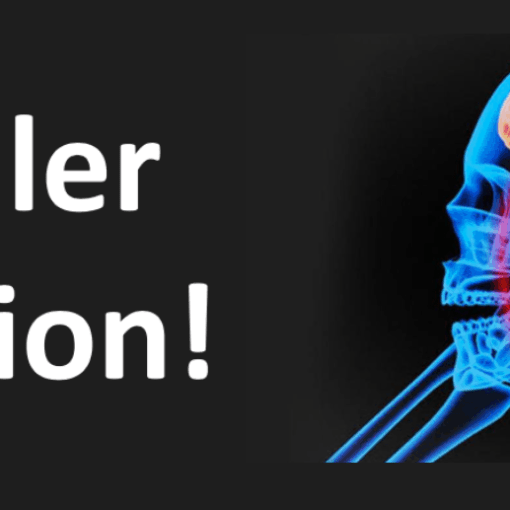 Recently the BBC wrote an article online with the headline “Does 5G pose health risks?”, the first section was: The 5G mobile […]