Poor lil Steph has put up with me riding her through rain and well less bad weather for about 500 miles now; and I am intrested in the way that I am treated by other vehcials.

Cars and Lorrys give you much more respect than they do when you are a cyclist; they seem to be much more tollerent of you making mistakes (i.e. Stalling) than if you are a learner in a car;

Random Zero has on a number of occasions told me that as a motor cyclist I have the right to the road (where as Cyclists paying no Road Tax don’t). Despite my pointing out that its Vehicle Excise Duty and that there is no such thing as Road Tax (Road Tax was abolished by Winston Churchill in 1937) that even if bikes had to pay Vehicle Excise Duty it would be Band A (up to 100g/km) at £0.00.

However some idiots still don’t see you; Riding along the B4063 (East bound parst Merssier-Dowty) this morning on a duel lane part of the road; overtaking a slower moving white car with plenty of space; dressed in my rather subtil new leathers; ok it was a bit damp (read pissing it down), The Driver swerved into my lane overtaking cyclists, now the Cyclests were doing nothing wrong; the driver had approached them too fast; leaving the driver no room to pull out, and as such almost causing an accident.

One Place you still get treated like you have no place on the road is pinch points; or anywhere else you have priority over on coming vechials; As drives dont yeald to your priority. 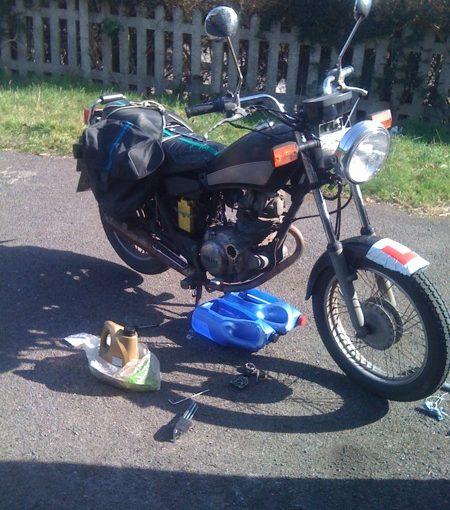 Last weekend I went to London to see bma, Emily, Glenn and Loupie. While walking into London from Kings Cross on Saturday […] 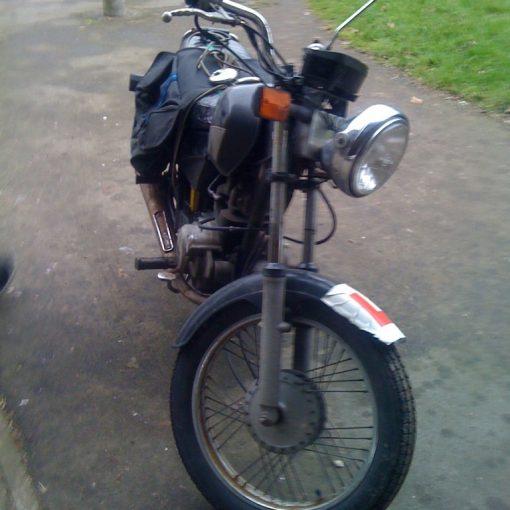 This morning I got a call from some one at Avon & Somerset Police, they were phoning me to let me know […] 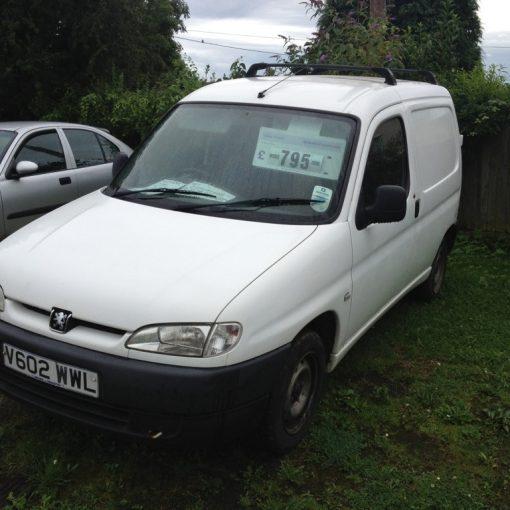 With FiFi (my brothers girlfriends old Ford Fiesta) being expensively broken fuel leak (out, air leak in) on the injector side of […]