One of those interesting PDF’s you pick up while moving around is the 2000 issue of the Railway Junction Diagrams book. This is one of those documents that most people who use the tube every day will never have thought about; like the Quail Diagram Books for the National Rail Network.

While I was working with Scott Wilson Railways, on my Year in Industry I had the pleasure of walking the East London Line Junction, while it was being transferred from London Underground to London Overground.
Thames Tunnel is an underwater tunnel, built beneath the River Thames in London, United Kingdom, connecting Rotherhithe and Wapping. It measures 35 feet (11 m) wide by 20 feet (6 m) high and is 1,300 feet (396 m) long, running at a depth of 75 feet (23 m) below the river’s surface (measured at high tide). It was the first tunnel known successfully to have been constructed underneath a navigable river and was built between 1825 and 1843 using Thomas Cochrane and Marc Isambard Brunel’s newly invented tunnelling shield technology, by him and his son Isambard Kingdom Brunel.

The tunnel was originally designed for, but never used by, horse-drawn carriages and now forms part of the London Overground railway network.

I will try and Work out where I took these photos; and when I do I will update and Caption them. 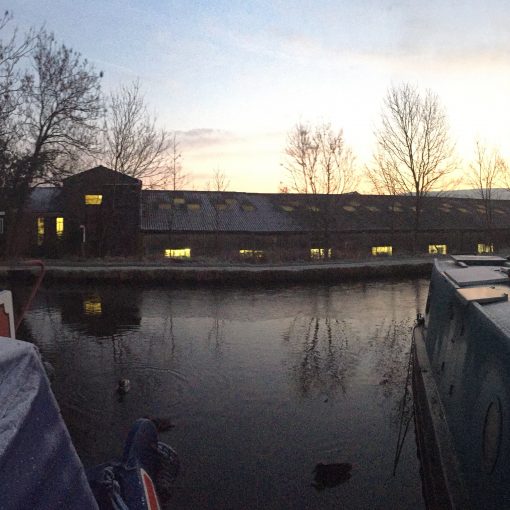 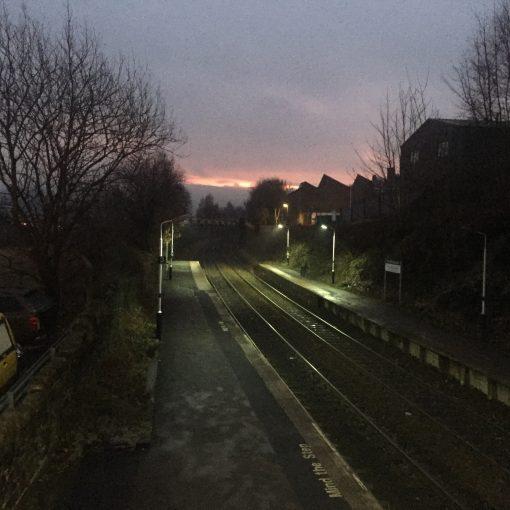 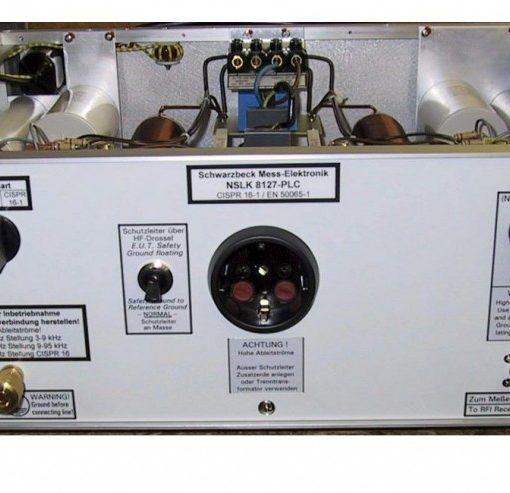