A funicular, also known as an inclined plane or cliff railway, is a type of cable railway in which a cable attached to a pair of tram-like vehicles on rails moves them up and down a steep slope, the ascending and descending vehicles counterbalancing each other. – [[wp>Funicular Railway]]

=== Stoosbahn – the steepest funicular in the world === 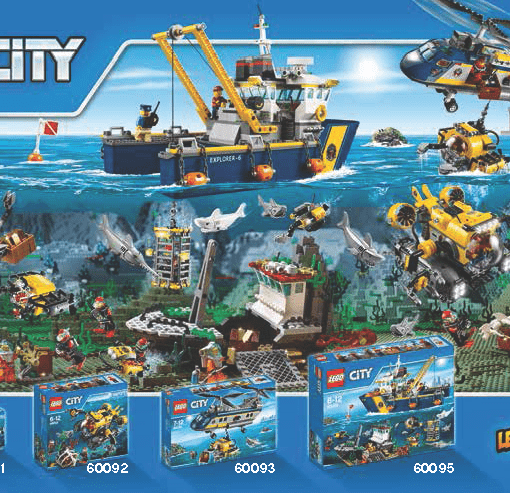 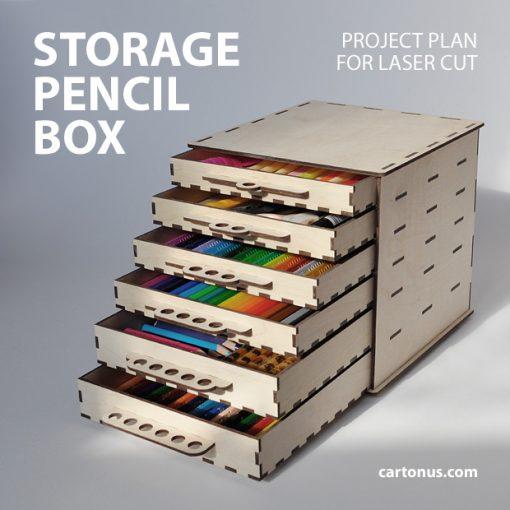