The Art of Pop details and Implementation Instructions are available on-line.

What is the ‘Art of Pop’

The ‘Art of Pop Video’ was a show at FACT1 in Liverpool.

More than 100 video clips tell the story of the pop video, marking the medium’s substantial contribution to popular culture. MTV defined a generation with its bite-sized, fast-paced offering of 24/7 music videos, but it was long before then that the medium had become a vital form of artistic expression. Showcasing the music video as an artistic medium in its own right, the exhibition follows its history from the very beginnings in the 1920s to its most contemporary manifestations.

The 170 ish videos were played out on 75 monitors around the exhibition spaces, to save costs each monitor was equipped with a Raspberry Pi playing the videos from a local SD card, with audio fed via a headphones amplifier to one or two pairs of headphones.

This code is the video player for the Raspberry Pis, and the code to run on a Mac to rename and give information regarding the video files. 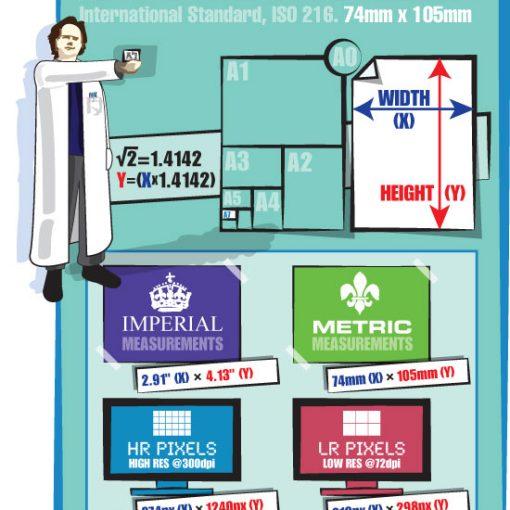 I found this website that tells you how to make digital planner templates with hyperlinks; and since I want to make some […]

A long while ago I read [[https://www.cookingforgeeks.com/|Cooking for Geeks]], {{ :projects:sude_vide:arduino:arduino.ino |}}

British standards are one of those annoying things that you need to know about, need to be able to reference, but can’t […] 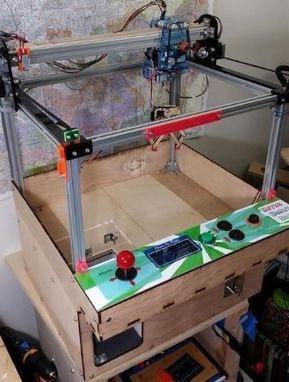 Ref EuroBrickforum Post Photos of the crane from above: Misc