“Coyote Ugly” is one of those random films that you don’t have to pay too much attention to; however it is good for a laugh 🙂

Coyote Ugly is either a girls’ film for boys or a boys’ film for girls. Either way, it’s undemanding tosh that remixes 80s “classics” like Fame, Cocktail, Flashdance and Dirty Dancing for the turn of the century. The main attraction is Coyote Ugly itself, a raucous New York bar run by tough-on-the-outside softie Lil (Maria Bello) where the drinks and the customers are straight and the girls who serve have to be skilled at lightning-fast mental maths when adding up complex rounds as well as a sort of clothed stripping as they line-dance, karaoke-wail or pole-hug on top of the often-flaming bar itself. The plot is a trifle about a shrinking violet actually called Violet (Piper Parabo) who comes to the big city to do one-better than her showbiz near-miss deceased mother and make it as a songwriter but is paralysed by a stage-fright she only overcomes after a couple of energetic nights working the crowds at Coyote Ugly. There’s the usual on-off romance, with a sensitive Australian bloke (Adam Garcia) and some soap with an estranged Dad (always-good-value John Goodman) who is hospitalised at just the right moment to prompt a family revelation and a reunion that pays off with a not-unexpected happy ending. 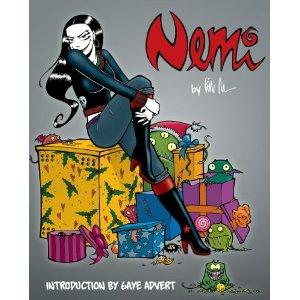 Loupie Gave me Lisa Myhre’s Nemi v.4 for valentines this year; Those of you have read the Metro Daily Newspaper will know […]

As I have about 4100 items marked with a play count of 0 on my iTunes Library; I thought it would be […] 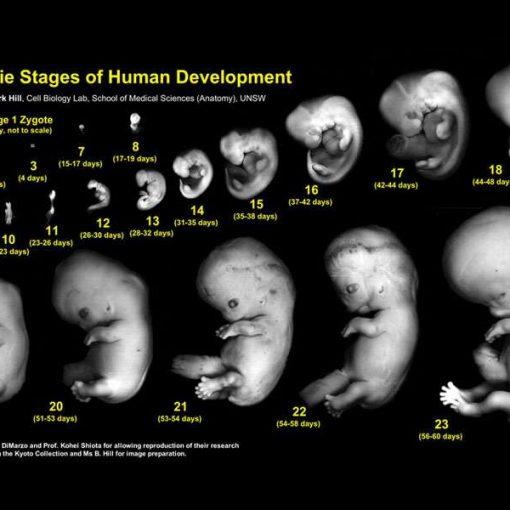 TRIGGER WARNING: This article or section, or pages it links to, contain information about abortion, sexual assault and/or violence which may be triggering […]