Rose of Arden has a blog post called Fix My Canal, where they talk about Canal and River Trusts maintenance record, and the lack of public record on the reporting of infrastructure problems.

While individuals can post problems they have observed to CaRT via emailing [email protected] or phoning them on 0303 040 4040 (they can also be poked via Twitter @CanalRiverTrust or Facebook) however none of these methods of contact cause there to be a record in the public domain of the thing that caused the contact to be made in the first place, or the actions take.

CaRT are already alienating there customers, and clients over a lack of transparency (British Waterways set the precedent) on What Do They Know, even if you do post a problem to CaRT there is no way of knowing where it has got to, or who else has reported it.

FixMyStreet is a good way of reporting problems to local councils, they already have the infrastructure for dealing with requests, problems, and the data. They would be a good organisation to deal with the incoming reports from Boaters. they also allow for complete transparency of reported problems.

Fix My Street also have an app for reporting problems available for both Android and iOS phones.

If you think that they should start offering the ability to report problems to CaRT, the Environment Agency and other navigation authorities so we can directly report problems please fill in there form.

Amy of nb Lucky Duck found this map on the Internet; It is a nice visual representation of the waterways in London, […]

This is my wondering the other way along the Wilts and Berks Canal from Purton Road Bridge into West Swindon, this should be […] 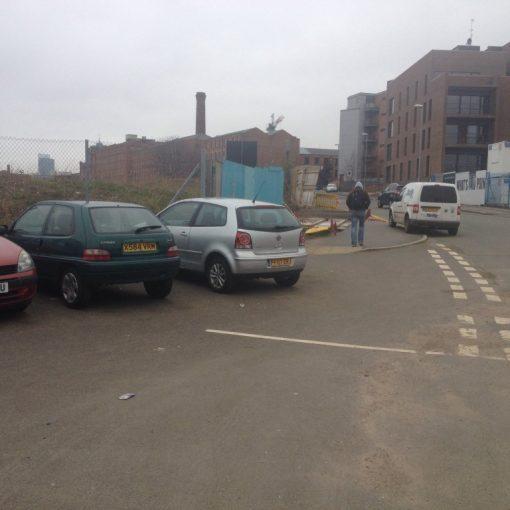 “The Canal” by Lee Rourke is a book about Boredom, a guy who one day decides to stand by the canal and […]