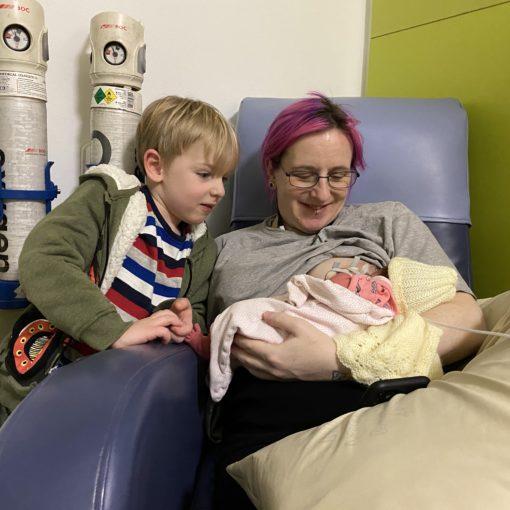 Following on from News… 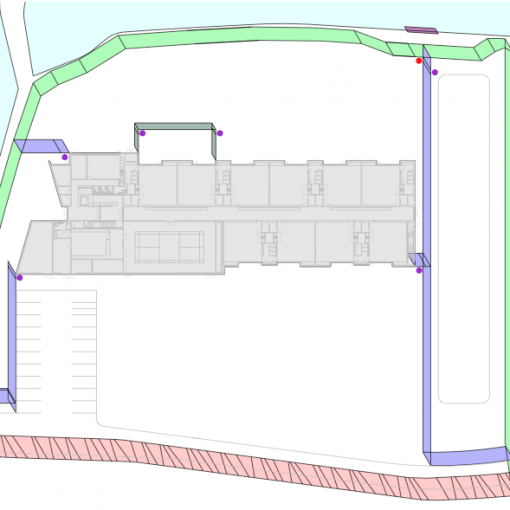 From my recent post about the planned school for the land at New Islington Marina / Cotton Fields in Manchester, you may […] 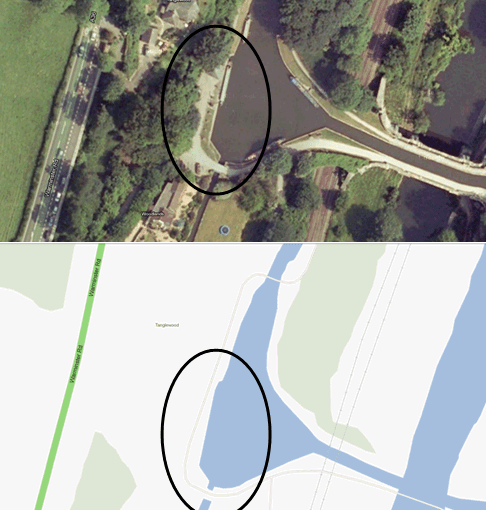 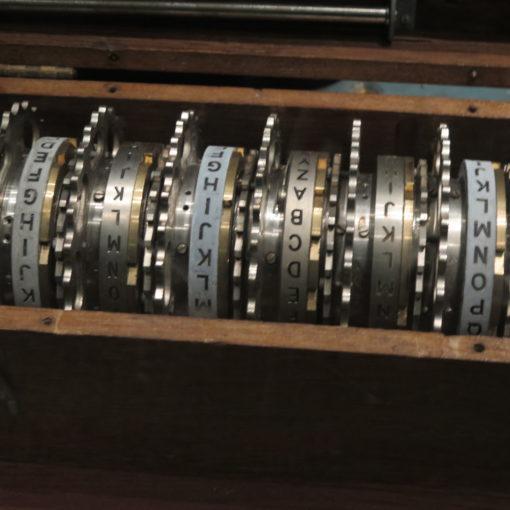 A while back, I went on a Geek Walk to Bletchley Park, This time Tamarisk’s Uni Computing Society went for a Social. […]