Some of you may think I have some hippy tendancys; being that I live on a boat, and that I plan to be as off grid as I can, bma and I have over a number of years had a smiler talk; he is a fan of Greenpeace, the Green party, and CND (Campaign for Nuclear Disarmament).

However I am Pro-Nuclear; yes I don’t really like coal, or gas, but equally I don’t like Photo-voltaic when used in the UK on housing stock, or Wind Turbines; if you want to know why Please read David JC Mackay’s “Sustainable Energy – without the hot air” (Free PDF).

However I am not a hippy. Brian Fitzgerald (Greenpeace International’s Director of Information Technology & New Media), repeatable starts speaches with the quote below, and since I am not in Greenpeace, I shall not be a hippy.

Aha, I see a few of you cringing — but you’re in Greenpeace now … Which means you’re hippies …

And if you, dear hippies, are going to make a difference in this organization, you’re going have to embrace that madness. You’re just gonna have to honor your hippy roots, find your inner mystic…

So, welcome hippies … hold on to your hippy heart.

Whats the Problem with Greenpeace, CND and Green Party? yes they are correct when they say that coal-fired power stations are one of the most polluting methods by which to generate electricity (A properly-run and regulated coal station in Europe is not a big issue compared to the power plants you might find in Russia, China or other developing economies) Even the ‘dirty’ coal power stations are clean and efficient compared to many widespread forms of heat or mechanical power generation (coal, charcoal and wood stoves or open fires for cooking and/or poorly-maintained diesel engines in generators and vehicles)

The biggest issue I take with the Green Hippies is that they don’t offer a viable solution: they are also against gas, oil and nuclear power. Running a developed economy only or mainly on renewables is wildly impractical. The scale and amount of stuff, of construction, required to produce power from renewable over an order of magnitude greater than with thermal generation. The idea of fully renewable energy supplies is a insane.

By contrast, 200 modern nuclear power plants, requiring no more than fifty sites could supply all the UK’s energy requirements in the form of electricity. Rather than using Gas, or Coal, or Oil for household heating you can use this electricity, and while you are at it; you could electrify most of the transport and industrial sectors. The Price for this Electrical energy would be the same or lower.

If you are also not a fan of the Grid, and want to de-centralise the power generation network; there are small nuclear reactors that can be built in a factory and then moved to the location you want the power, these are then installed and run in situ. 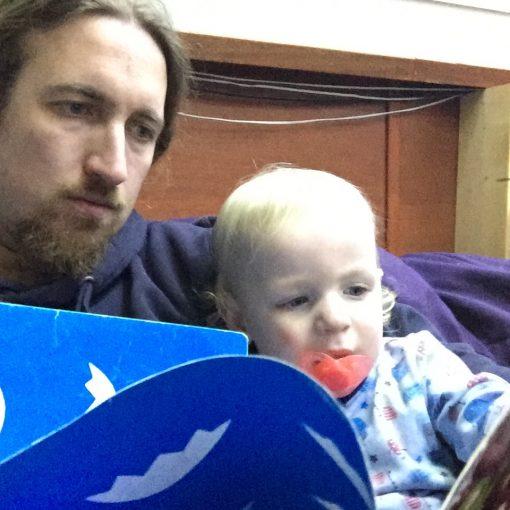 Tas and I are listing to the Harry Potter Audiobooks at home, and I have had The Tales of Beedle the Bard […] 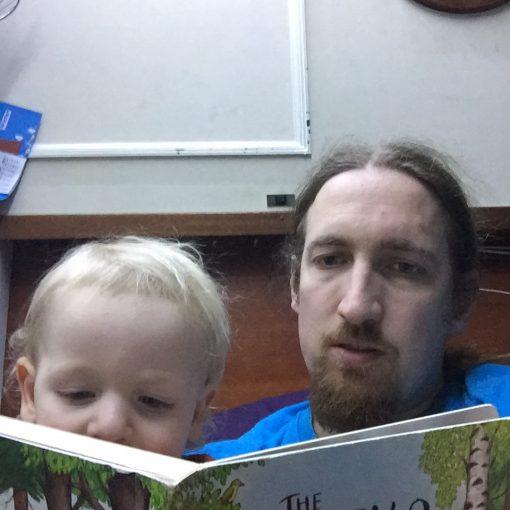 One thought on “Hippy’s cause trouble”