[toc]I have been looking around the internet for more ideas on Chording keyboards; and have come across more examples that I can use to refine my plan:

The AgendA is a British-designed organiser from the mid-80s. Its most striking feature is the microwriter keyboard. As if to encourage the use of the microwriter, the conventional keyboard is arranged alphabetically.

The microwriter is a descendant of the first chord keyboards, pioneered by Doug Engelbart (inventor of the mouse). Part of the innovation involved in the AgendA was a system of mnemonics to assist in learning the chords. Once the user had learnt the basics, it was possible to move on to more advanced uses of the chord keyboard including a full set of single-chord commands for the machine. The original Microwriter was not an organiser but a writing machine designed by Cy Endfield and first sold in 1980. It was intended to be used as a text input device, as well as to help the disabled to communicate. It could only show a single line of text on its built-in LED display, but it had interfaces to external display and storage devices. The photo shows a later model with a one-line LCD, released in 1982. The Data Egg‘s “keyboard” consists of seven buttons (at least 3 for the thumb, 1 for each of the remaining fingers) wrapped around a shape that’s easy for the hand to hold. The seven buttons are pressed in different combinations, much like playing chords on a piano (hence the name ‘chording’), and can be used to type all letters, all numbers, all punctuation — pretty much anything one can type on a typewriter. The Alphabet is also easy to learn since the shapes of the letters resemble the button patterns that are pressed.

There is also GKOS (Global Keyboard Open Standard) system that claims to have Full QWERTY capabilities with only 6 keys on the back of a device. The Twiddler2.1 is a pocket-sized mouse pointer plus a full-function keyboard in a single unit that fits neatly in either right or left hand. The Twiddler incorporates a keyboard which ergonomic keypad designed for “chord” keying.

These just make up a few of the keyboards I have had a look at; Greg Priest-Dorman1 has done a lot of playing with these through his time of having a wearable computer.

There are a lot of Aids & Guides to written for the EkaPad available here; and the howto for another home made one the “Septambic Keyer” here;

I think unlike the Palantype or Stenograph keyers; I am going to go with single letter cording; using either the Septambic Keyer or Chordite as the base for my keyboard.

I have ordered some switches from ebay; and have Poly-Form Mouldable Plastic to make the handset. 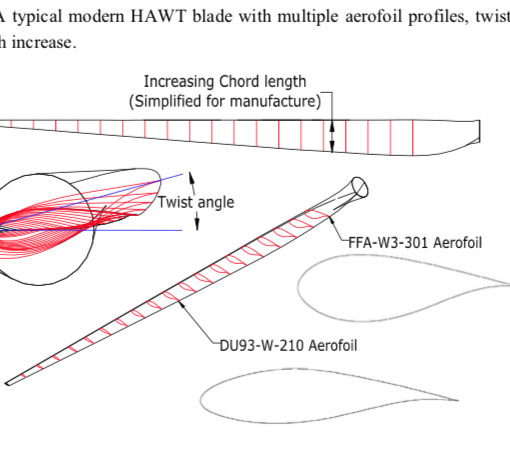 Following on from my Makevember post yesterday, where I tried to make turbine blades, and Failed… I fed 6050 from SG6050 into […] 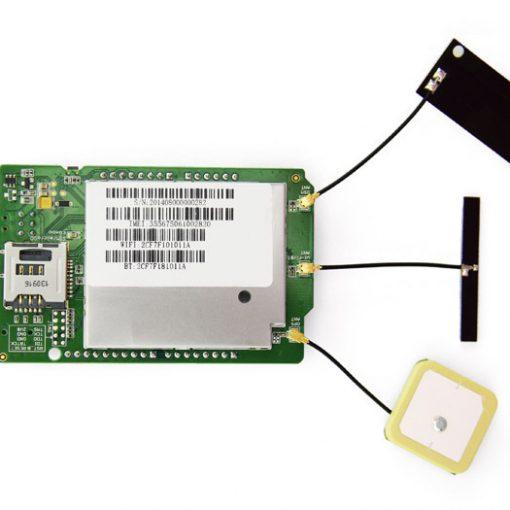 Following on from the Mac instructions, I have also set up MediaTek’s LinkIt™ ONE on a Window Machine, Setup Download the MediaTek […] 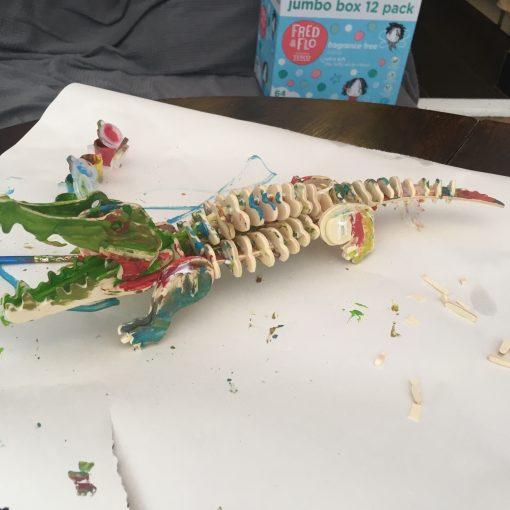 With MiniBoyGeek’s help I made a Crocodile: Perhaps it should be said that MiniBoyGeek had my help with this Makevember post.

One thought on “Home Made Keyboards – Part 2: More Ideas”