At work my day job is as an EMC test Engineer, on of the Tests we do as part of EMC compliance testing is a Radiated Emissions scan between 30 MHz and 1 GHz.

There are two sets of emissions limits that are most commonly tested for (others are more specialist requirements), you can see these limits on the graphs below. The upper limit is class A and the lower limit is class B.

The Limits for Residential, Commercial and Light Industrial emissions are specified in Table 1 of BS EN 61000-6-3:2007 (class B):

The two servos I am going to test quickly are the Tower Pro Micro Server 9G (Datasheet) and Tower Pro 996R (Datasheet), as these are what I have on my desk at the moment.

The code I will be using to run them on my Teensy 2++ is as follows:

The code tells the servo to move the horn by 1 degree and then wait 10ms at each point, fully sweeping back and forth 180 degrees.

When the Equipment under test is placed in the chamber, and the emissions are recorded, we can plot a graph of amplitude against frequency.

There is always some radio emissions present in this frequency: commercial radio, mobile phone handshaking, and wireless doorbells. All this allows us to do is know that at the time of taking the next set of measurements we are aware of what is caused by the unit under test.

Here you can see additional noise due to the operation of the micro servos motor. There some peaks above the class B line.

This servo, the MG996R draws too much current and causes the teensy to restart (according to the MG996R Datasheet about 500 mA is the normal current draw) . By attaching the setup to our Thurlby power supply we can see that the average  draw is 149 – 200 mA (current limiting the Thurlby to 500 mA causes the Teensy to reset) the peak current draw is higher.

So Changing the Power supply to use the Thurlby linear power supply we can re-run the scan:

As you can see the line is much more continuous on this scan, and I have asked the spectrum analyser to do point Quasi and average peak analysis of the recorded data, despite the line readings crossing the class B limit line all emissions recorded were within the limit set by BS EN 61000-6-3:2007.

If your curious about what the ‘real’ world looks like…

The area around work is not particularly noisy but you can still make out peaks due to commercial radio, mobile phones, and other sources of radio interference.

This blog post relates to the two example servos I have used, and can not be used to certify any other servos, or as a biases of compliance for any other set up.

After a step away from using wordpress, I am back to using it; old posts will be back soon, as will some […] 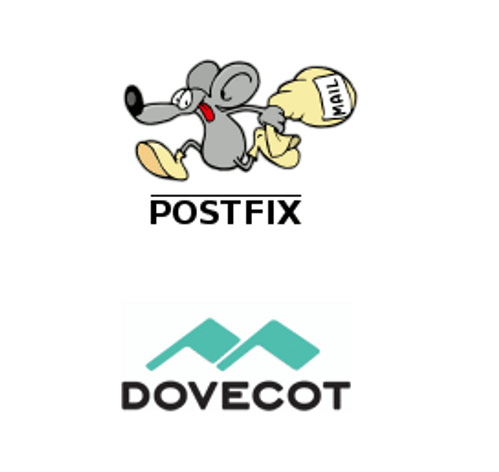 Following on from Setting up Sentora and setting up HTTPS on domains, it is now time to do something about the encryption of emails between […] 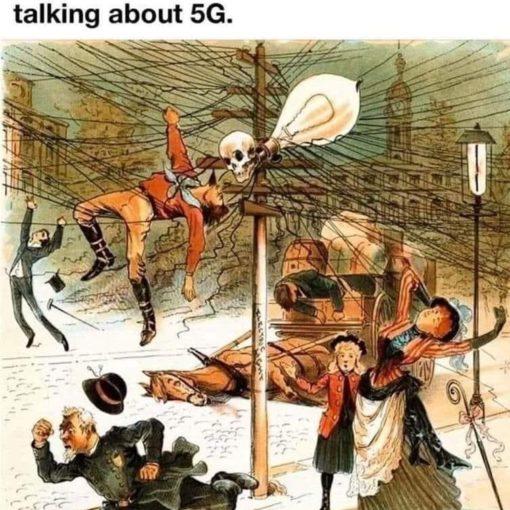 Following on from my recent post about Glastonbury’s fun and exciting 5G report, I have had the chance to review the full […]

4 thoughts on “How electrically noisy are Servo motors?”