In the UK if you want to place some thing on the market you need to ensure that it has a CE mark and has a DoC (Declaration of Conformity), there are a number of things that need to be done. Looking through the list, we have CE1, RoHS2, WEEE3, and LVD4.

So what do these mean as someone who has just made an awesome electrical device?

If you need EMC work done on your product you should talk to Jason at CASS Industries, who will be able to help you!

Restriction of Hazardous Substances – Directive 2011/65/EU (repeals RoHS 1 2002/95/EC and 2008/35/EC) can be done as a paperwork test, Farnell and other suppliers offer to let you search only by RoHS compliant components, so use only these, Lead free PCBs, and lead free solder, and unless you do something daft you won’t go wrong.

It is ok to use Lead solder and HASL PCBs for prototyping, but for production you must work under RoHS 2.

Waste Electrical and Electronic Equipment Directive – 2012/19/EU (repeals 2002/95/EC) it sets out that “Users of electrical and electronic equipment from private households should have the possibility of returning WEEE at least free of charge”, the easiest way to implement compliance is to write in the attached documentation something like “The device shall be returned to you for disposal” (and you will cover the P&P of this!) however it is unlikely that you will ever get any returns, however that is not your issue… You can then place the logo with the black line on your instructions or rating plate (WEEE logo for items placed on the market between 2002 and 2005 has no black bar, after 2005 does).

Or buy pre certified wall warts, and when I say pre certified I don’t just mean from China, unless you can tell me what is wrong with this certificate: I talked about parts of an LVD on one of my other sites for a Hi-Link HLK PM01(second assessment), at some point I will do a full assessment on an £0.89p Phone charger.

The EMC (Electromagnetic Compatibility Regulations) regulations are intended to allow electronic devices to operate in the same vicinity without causing interference to one another.

An excerpt below from the Electromagnetic Compatibility Regulations 2006, Regulation 4 paragraph 2 states:

Equipment shall be designed and manufactured, having regard to the state of the art, so as to ensure that the electromagnetic disturbance it generates does not exceed a level above which radio and telecommunications equipment or other equipment cannot operate as intended; and it has a level of immunity to the electromagnetic disturbance to be expected in its intended use which allows it to operate without unacceptable degradation of its intended use.

There are fundamentally two parts to electromagnetic compatibility.

Any piece of equipment, or product, that is “placed upon the market” must meet the basic tenets of the EMC regulations.

A product, failing to meet the EMC requirements would not only be a breach of the regulations, but could conceivably place both the operator and the general public at risk.

The EMC Directive (2004/108/EC) essentially states that before any product is sold in the EU, the supplier (who may be the manufacturer or the importer) must ensure that it will not cause interference (emissions), and that it will operate satisfactorily in its intended environment (immunity).

Test techniques to check the various aspects of emissions and immunity are specified in the EMC Standards. These are the compliance tests. These standards include details of the maximum allowable levels of emissions, and the immunity ‘stress’ levels that must be applied.

Electromagnetic emissions produced by a product above prescribed limits could interfere with any of the following items:

The list is representative only. It is not exhaustive and could include many other items.

If you can argue that it’s attended equipment. Non medical. Non critical and won’t have any degradation of performance under the immunity requirements of BS EN 61000-6-1 you should be fine…

As such you should still look at having emissions testing done, you can sidestep the requirement for Conducted emissions if you don’t use mains power, and don’t even offer rechargeable batteries via a USB connection.

I have tested two servos for ERAD here (ECON here), so you can get an idea of some of the setup requirements.

And before you say to yourself that how can you design something that doesn’t work, tell me what the difference is between these two graphs, other than one is a pass, and the other is a fail:

Please don’t use LiPol batteries and think that you know how to roll your own charger, it will end in tears:

Set an output voltage of 4.2V on a voltage supply and adjust the current limit to 1.5A maximum output current.

Taking care to observe the correct polarity, apply the supply voltage to the battery and monitor the current.

At first, the supply will operate in “constant current mode”, drawing the maximum available current from the supply. The voltage will initially read lower than the original voltage setting, but will rise over time as the battery charges.

Once constant voltage mode has been achieved, the current decay is closely monitored. When the current falls to a chosen value, typically between 0.02C and 0.1C, then the battery is deemed to be fully charged and the supply voltage must be removed.

If the battery has not achieved a fully charged condition after three hours of continuous charging, then the charge cycle should be terminated and the voltage supply removed.
Warnings

The voltage applied to a Lithium cell must never exceed the absolute maximum of 4.25V at any time.

A lithium cell should not be allowed to continuously charge, or trickle charge as this is detrimental to the cell chemistry. Once full charge has been achieved, the applied charging voltage should be completely disconnected in order to remove the voltage stress placed upon the cells.

Lithium cells should never be discharged below 2.7V and should contain protective circuits to prevent that condition.

Charging lithium cells at a value of current greater than 1C is not generally recommended, although some chemical variants are more tolerant than others.

The charging circuit should not re-engage before the overall cell charge has dropped by at least 5% to10% from maximum. This would be manifested as a drop in voltage from the absolute maximum of 4.25V to around 4.0V to 4.1V.

Oh and if you use a radio module I will find new and unhappy ways to cry as that 1. Brings in the RED (Radio Equipment Directive) and LVD again. But if you must use a radio module, and want to avoid a week’s worth of testing buy a pre-approved module!

All of these tests bring in paperwork requirements,

Instructions for Use must be provided with the equipment.

Technical Documentation must be held (and be available for examination) by the manufacturer, an authorised representative or an importer, to include:

The DoC must include information to allow easy identification of the product (batch number or photograph etc.)

The DoC must be kept 10 years from the date of placing the item on the market.

Compliance to more than 1 Directive should be shown on a single DoC with references to the appropriate Directives and Standards, however a DoC should not be made to more than one Directive if they cover the same areas (e.g. EMC and RED or LVD and RED). 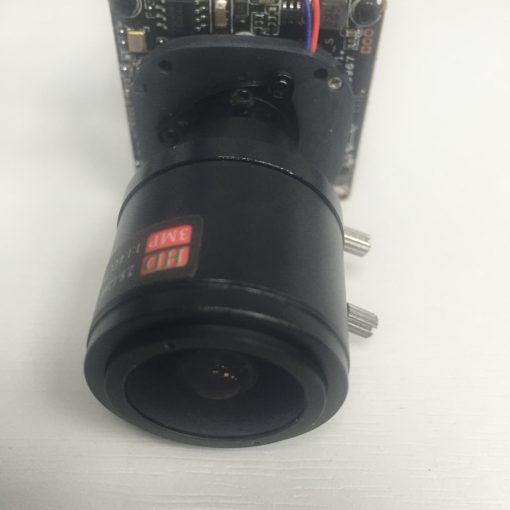 I read blogs, and news sites, either on my Mac, or my iPhone; but on both of these devices I use an […]

I have been looking to build an ROV (underwater Remotely Operated Vehicle) for a while, There will be other blog posts on […] 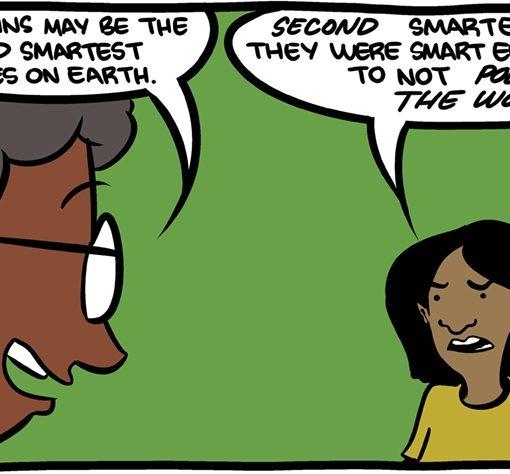 4 thoughts on “I Have Made a Cool Thing, Now I want to sell it!”