Further to my letter to Justin Tomlinson MP, I got this cover letter:

I got the following response from Richard Benyon MP (Minister for Natural Environment and Fisheries):

The Government recognises the importance of the rights of those who live on and use the inland waterways. We have had a number of responses to the consultation from those living on the waterways about the setting up of the New Waterways Charity (NWC) and will be responding to these fully during the autumn, along with other comments we have received.

However, I would emphasise that the transfer order will not increase the enforcement powers that enable BW to carry out its current duties.

Further public consultation on the NWC, in the context of the necessary legislation to transfer powers and duties to the new charity, will take place in the autumn. 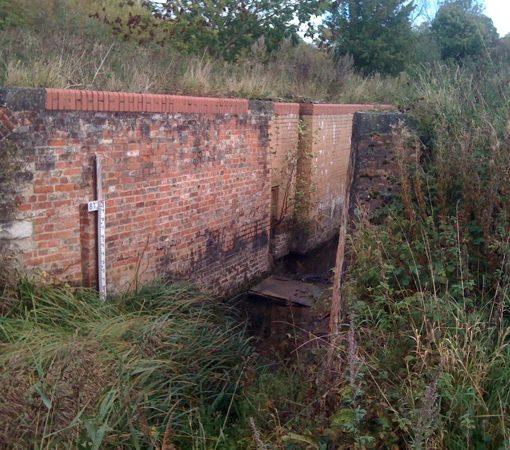 Guess the Location; there will be a post latter about it and this journey in full latter I am wondering how much energy we use from nbArianrhod’s batteries (3 x 110Ah) per day; I know this number will change […] 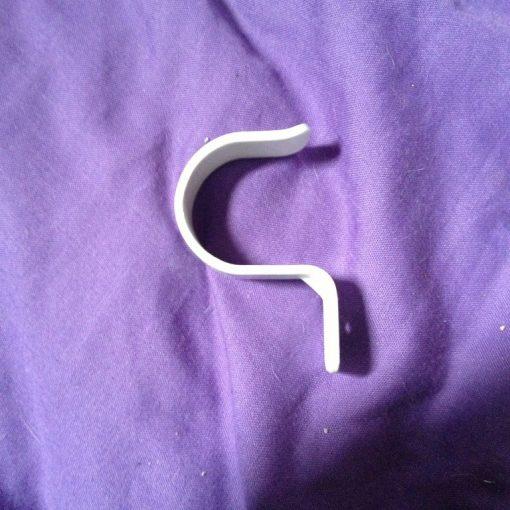 After having nbSteven for just under three months now, and having lived on her for two, we finally have the bed room […] Update: nbLuckyDuck has been moved to Hartford Marina (website / details), details can also be found on Apollo Duck. The Duck is priced at […]