Three things really stand out about the Lomography Sprocket Rocket, one is that it allows you to shoot Panoramic Shots, super wide angle photos, using its 30 mm 130 degree lens, a re-wind knob that allows multiple exposures, giving you even more creative control, and thirdly exposure of the sprockets.

I have currently got my third role of film in it; hopefully this weekend I will be able to get some negatives developed, and scanned so I can see how they come out. 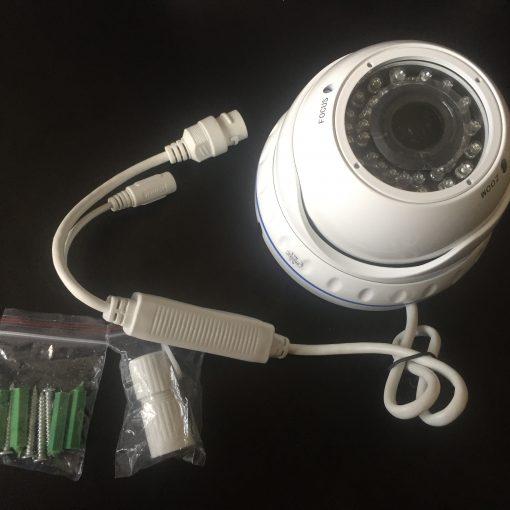 This job has been sat on my desk at work for about 7 months, looking at Amazon it may be one of […] 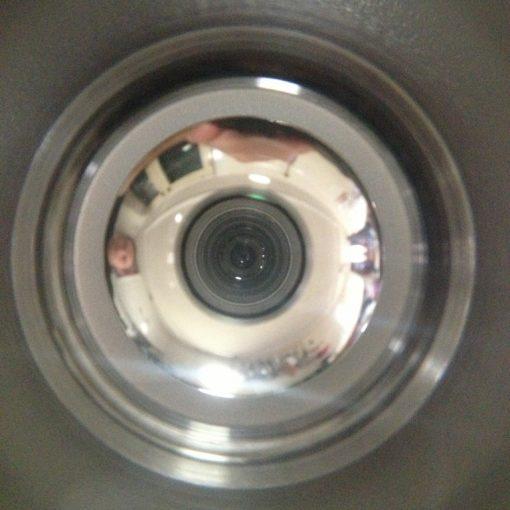 These images came from my “dot” (made by kogeto. link) The app doesn’t seem to be working quite as well as it […] 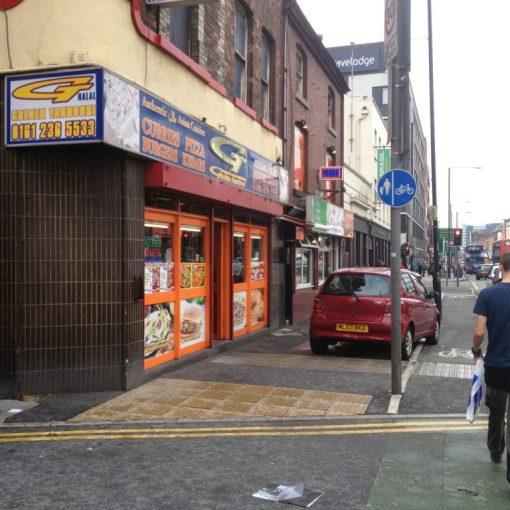