Following on from my previous Makevember posts… This is another virtual post, I built the Wind Turbine Hub as designed by Daniel Davis, one of the changes I would like to make, is the methord of making the blades.

It looks like Daniel has a background in Mechanical Engineering, and uses Solidworks for his designs, while I am an Electronics Engineer (with a specalisum in the black magic of EMC) and use Fusion 360. I found a SolidWorks Aerofoil guide from Durham University which looked intresting, I also found a Fusion 360 NACA airfoil generator.

I don’t have a huge amount of experiance with aerodynamics design or CFD, however I found Michael Duffy from Georgia Institute of Technology’s thesis ‘Small wind tubines, mounted to existing structures‘, and Thesis presentation; where he mentions that his design is optimised for a 3 bladed ‐ 6 foot diameter turbine with an output of 1 kW rated @ 25 mph, I am going to be making mine a lot smaller. his design used SG6050, SG6051 Airfoils, which are tailored for low Reynolds number and are  used on other small wind turbines, and with his desgn being optimised for for low wind speed environment (~10 mph), with a tip speed ratio of 5.6:

I have nothing to show for this Makevember Post, as I was un-sucsesfull, however I will try again, I would also apprecate any help that can be given. 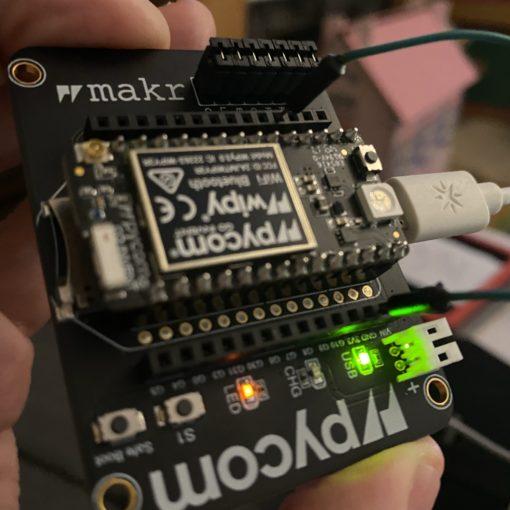 I have spoken to Pycom support about the problems I was having updating the expansion board, and it turns out its a […] 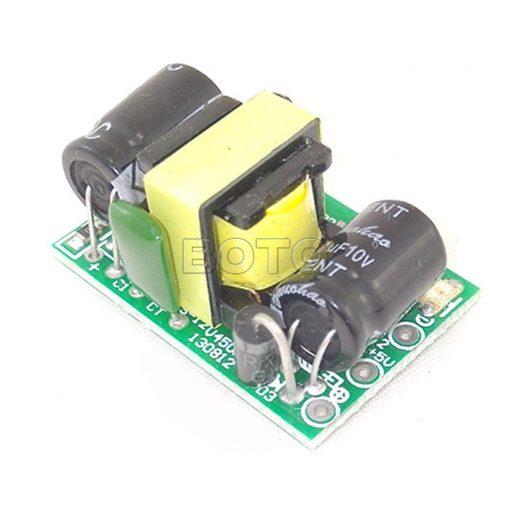 Following on from playing with the Hi-link HLK-PM01 I got this generic even cheaper board from Ben Dooks, after carefully wiring it up, I shoved […] 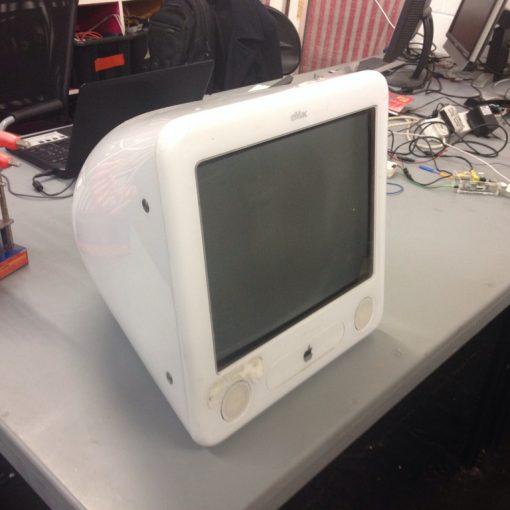 Down at hackspace today jake and I had a go at taking the eMac to bits. Jake is a bit of a […] 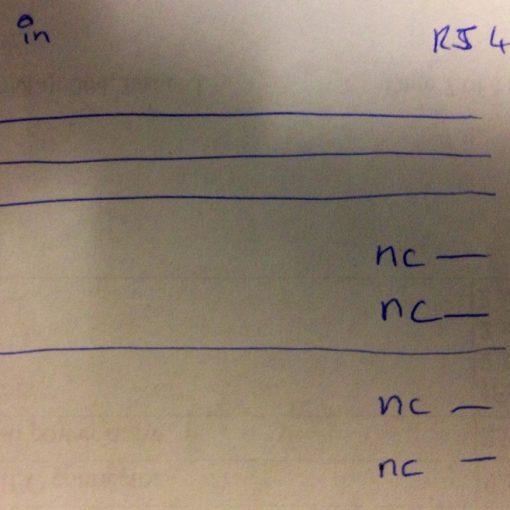 For my boat automation system I plan to use RJ45 sockets and cat 5 cable for interconnecting the master and the nodes. […]