Gunpowder, is a mixture of sulfur, charcoal, and potassium nitrate. It burns rapidly, producing a volume of hot gas, Because of its burning properties and the amount of heat and gas volume that it generates, gunpowder has been widely used as a propellant in firearms. Gunpowder is classified as a low explosive.

Gunpowder was discovered in the 9th century by Chinese alchemists searching for an elixir of immortality. This discovery led to the invention of fireworks and the earliest gunpowder weapons in China.

Gunpowder production in Britain started in the mid 14th century AD with the aim of supplying The English Crown. Records show that gunpowder was being made, in England, in 1346, at the Tower of London.

The Medieval Siege Society’s Members have a number of reproduction firearms; here you can see them being demonstrated at Ryslip.

Get the video here | Video by Ron Chant | Also can be found on PhilipMcGaw.com.

A while ago I wrote about Dealing with Spam, Well unfortunately (for them) Royal Mail posted more junk mail through my door […] 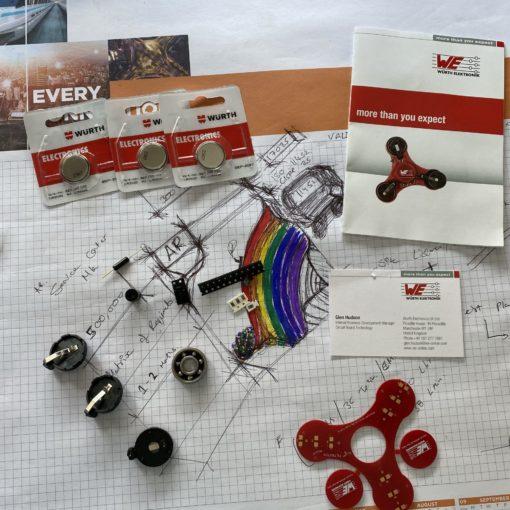 On LinkedIn a while ago Glen one of the reps at Würth Elektronik offered free PCB fidget spinners. I asked nicely if […]

I think it is safe to say that I look silly with a moustache. Ah well it was worth a try 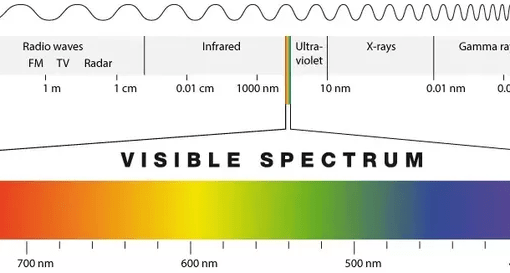 …Are negligible! Following on from my last post; that seems to have got a wide readership, I got sent this link and […]