I have been looking to build an ROV (underwater Remotely Operated Vehicle) for a while, There will be other blog posts on this in my blog some where.

I have been looking over the designs for the OpenROV and have signed up on the forums. there is one guy on there called Ion

I’ve been working at the Naval Industry  22 years by now. I think during that time I’ve passed through all stages. From OGC (Oil-Gass-Chemicals) surveyor, to ship’s design.

He seems very knowledgable on  a variety of subjects, and as part of that had raised comments regarding the ROVs hydrodynamics. and has written a number of posts relating to improving the shape.

Since I was planning on self building a fair amount of my ROV, I have been CADing up my shapes in OpenSCAD based on the BOM and the laser cutter files.

I plan on using a 3D printer to produce the hull for mine, so far this is my design as it stands

A ducted propeller, also known as a Kort nozzle, is a propeller fitted with a non-rotating nozzle. It is used to improve the efficiency of the propeller and is especially used on heavily loaded propellers or propellers with limited diameter. It was developed by Luigi Stipa (1931) and Ludwig Kort (1934). The Kort nozzle is a shrouded propeller assembly for marine propulsion. The hydrodynamic design of the shroud, which is shaped like a foil, offers advantages for certain conditions over bare propellers.

The profile is Maritime Research Institute Netherlands (MARIN) No. 37, which sacrifices some forwards thrust for better backwards thrust.

I will also be making my own end caps for the E-Tube, on the HacMAN laser cutter.

I will be printing a test hull at some point soon, and making a first trial version, once I am happier with the maths, and the set up I will realise full code (and work towards optimisation).

Following on from Part 1, we now have three of the Norse Goddesses up and running (If you hadn’t guessed what my […] 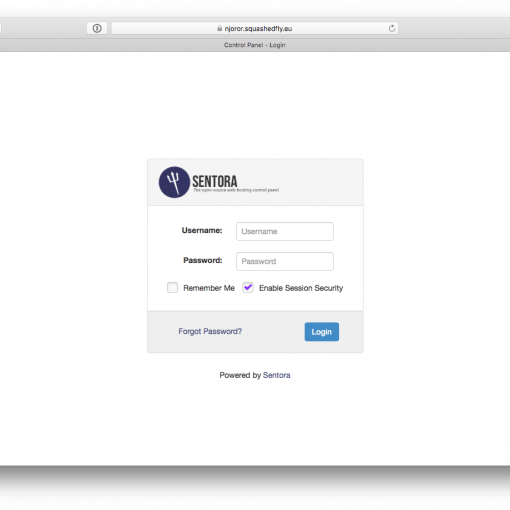 While sat in HacMan this evening, Kat, nbHacker, and a few others, we went off to see if you could buy free […] 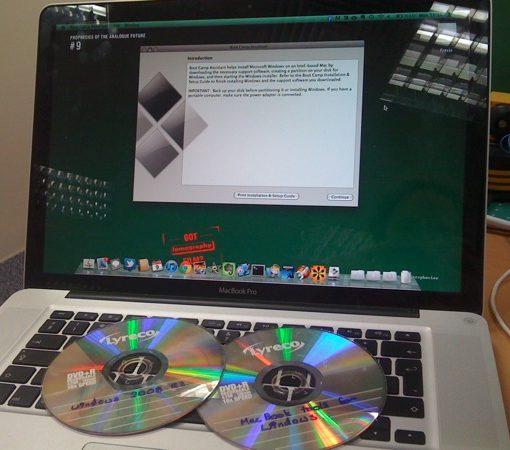 Since I have now got an awesome computer that I can use almost anywhere; and given the problems of running Virtual Machine […]