Over the past week I have taken up listening to PodCasts at work on my PDA, despite not having any proper podcast client software.

Cory Doctorow’s “OwnzoredI” started with Cory Doctorow’s short storys, showing he is not only a great Technologist, but he is a good provider of Sci-Fi, he has 15 of his short stories available for free download from his site, I would recommend you going and having a look, he also makes life easy and provides a direct link to each of the mp3 files from his articles. After finishing all of his short stories released so far (waiting for part three of Power Punctuation).

Next up is a Trilogy of books by a guy whose pen name is JC Hutchins, he is up to section 9 of his second book 7th Son but I advice starting at book one!

“Three weeks ago, President Hank ‘Gator’ Griffin was assassinated at a political rally by a four year old boy. The child, Jesse Fowler, said only one sentence during his week-long confinement in a psychiatric facility. It was an obscenity-filled phrase no four-year-old should ” – 7th Son

Now I have two books to choose from to listen to next, the tenth cow, a Completed Book that is reviewed quit highly, or another highly rated PodioBook Nina Kimberly The Merciless, an on going book, that sounds like a fantasy book..

As for Media Player, because WMP sucks and doesn’t deal with OGG files (most of my music is in OGG Vorbis format) I have bought a copy of Pocket Music, a small media player application that has two views, a simple to use D-pad style player, with separate playlist, or Win amp 2.X skin mode, personally i use the simple D-Pad more, but its up to you for taste. 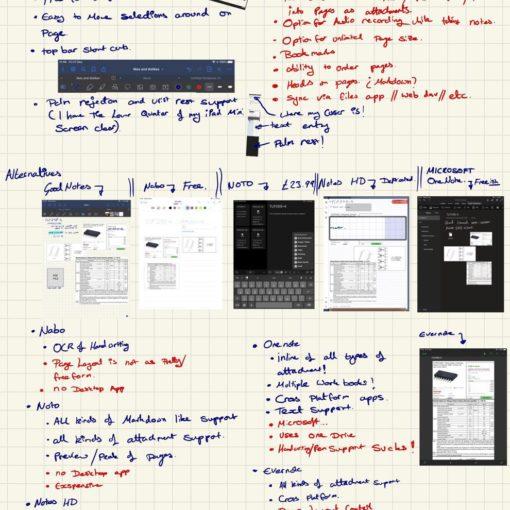 One of the things I use my iPad mini and Apple Pencil is taking notes on components from the data sheets. I […]

Most of the sites I work on are biased on the open source project WordPress, examples include Biscuit Mag, Freedom Press, Freedom […] 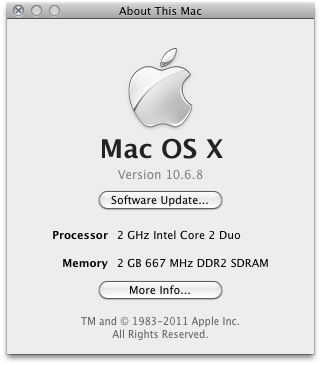 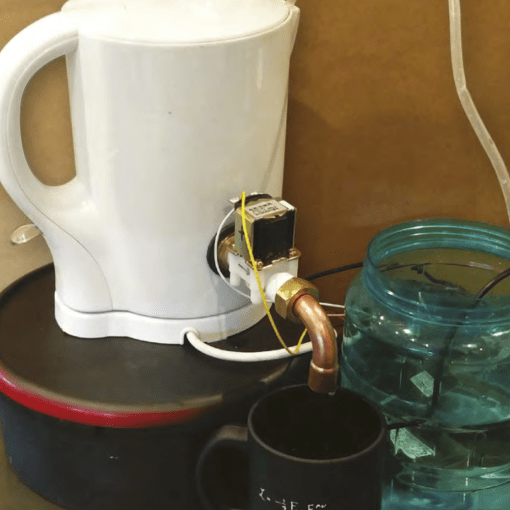 In the UK there is a monthly free PDF magazine called Hackspace. Back in Issue 4 they featured a Project by Archie […]