To facilitate remote tech support, we need a server some place safe, like this one. We also need to give the Raspberry Pi a username and password so it can log in (this article was used as a guide).

But why would we want to do this? I am looking to deploy a Raspberry Pi at my parent’s house as a bird box camera, however, this requires getting into it backwards via their Virgin Super Hub. In order to do that I would require: 1. Port Forwarding, 2. Knowing the IP address, and 3. having only one R-Pi in the system. In short, it would be difficult; the advantage of remote access is that if I update the code, I can log into the R-Pi remotely in order to deploy it.

Now whenever I want to log into the Remote Pi, wherever it is I just SSH into my server, and type
“ssh -l pi -p 1337 localhost”, it will then prompt me for my password, (I could set up more SSH keys, to avoid this password requirement for automating via SSH, SCP or RSYNC but at the moment I don’t need to). 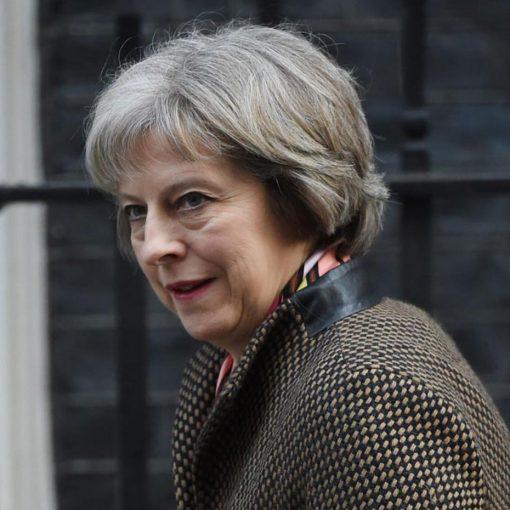 Theresa May seems to have got her way, and the Snoopers Charter has passed into UK law. Squashed Fly hosts among others […]

Over the past week I have taken up listening to PodCasts at work on my PDA, despite not having any proper podcast […]

On Friday, Organised and went to the two Didcot Power stations with a group of people from work, there is a third power station […]