A while ago I looked at the HLK-PM01, and amazingly it turned into a very well read post… (do not even touch the cheaper crap!) with a lot of people asking how to make it work properly.

I also got an email from Tom at smart-sense.hr saying that he had used one of the HLK-PM01 modules, and his emission graphs were similar to the ones I produced in the last post. He had also been in contact with people at Hi-Link, the manufacturer who sent him the following solution.

I don’t use Inductors all that much as a component that I spec by value, but on paper Serial and Parallel Inductors behave nicely, so lets have a look at doing that:

At work we have two LCR meters, a Wayne Kerr B424/N and an Sourcetronic ST2830 (ST2830 LCR Meter Manual), so setting the RN102-0.6-02 up to each of them in a number of configurations I managed to get some values (easer than the maths, and less likely to be wrong):

Well there goes that cunning plan…

Looking back at the original results, which were performed with the following setup. We can see that it is only the conducted emission we have to try and win back:

So lets look at the results using Filter 1:

As you can see while there is some improvement of the Live conductor however the Neutral conductor still lets the circuit down. unlike last time I am not looking at the Class A limit lines due to BS EN 55022 “Information technology equipment. Radio disturbance characteristics. Limits and methods of measurement” [pdf] no longer being a current standard, and its replacement BS EN 55032:2015 “Electromagnetic compatibility of multimedia equipment. Emission Requirements” further restricts the get out clause for using Class A limits:

However also in Tom’s email was a solution that he had come up with that has slightly more components (And lucky for me the RN102-0.6-02 is the correct component):

Building it up out of components and wire I had laying around, I think it goes without saying that I can do daft things because I know what I am doing, but here it goes anyway. Please don’t use this size of wire when you do anything like this!

This is a common mode filter, any common mode noise should be removed by the choke, the additional capacitance (and ground wiring) should help to take out differential mode noise. lets see how it goes…

Ok so the results from testing:

Some how I have managed to kill the HLK-PM01, as I don’t trust the results I have got from the Neutral line scan, however the live side scan does show a close pass to Class B limits.

While I would not be happy using this Switched mode PSU to make anything I was going to place on the market, I may consider it!

If you are making a product that users are required to plug in, Please, please send CASS Industries an email to ask about testing!

The test results on this page are indicative, and in no way constitute evidence of a pass! and as the Irish or Welsh would say “Well sir, if I were you, I wouldn’t start from here” I would go with something like a VIGORTRONIX VTX-214-005-105 AC/DC PCB Mount Power Supply (Farnell #2401040 ), as for only a few quid more you win a switch mode PSU that stands a chance of not requiring external components to pass Class B! 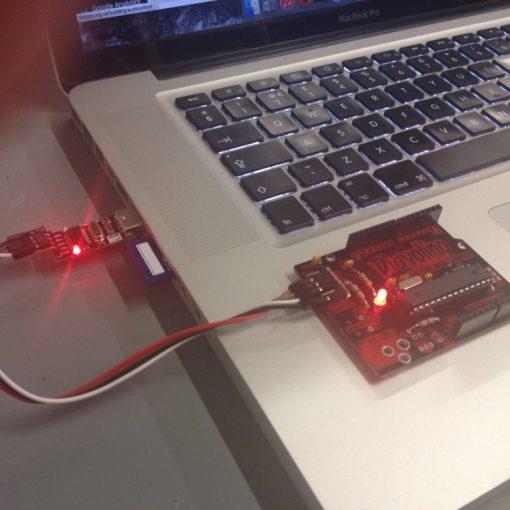 On Saturday I picked up an Evil Mad Scientists Arduino clone, The Diavolino, from MadLab‘s little shop “Invent-ory” to use with my RS485 […]

Today I went for a job interview with Pennant Training Systems; I felt the interview went very well, what I was not prepared […]

If you have ever had to set up, manage, migrate or otherwise look after more than about three WordPress installs you will […] 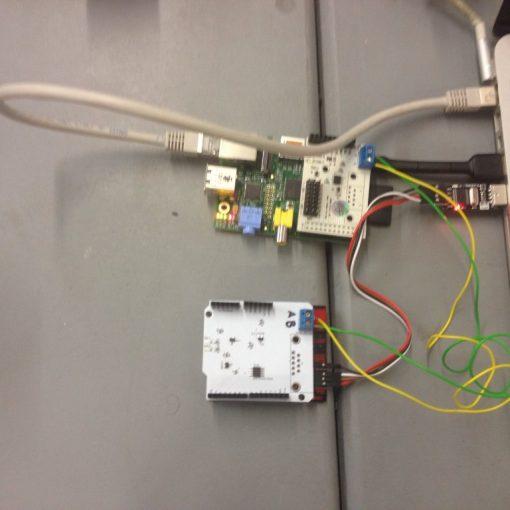 7 thoughts on “Revisiting the HLK-PM01”