A fair while ago Swindon Makerspace started a group project called LogoBot, a cheap, expendable and extendable easy to build robot for playing with.

Even longer ago I bought a MiroBot from kick-starter, it had lived in a box, and parts of it had got damaged. Tamarisk showed me and Thinkl33t a video of a swarm of cheap robots, I had also been listing to podcasts including a RoboHub episode about Georgia Institute of Technology’s Robotarium.

I plan to use a Raspberry Pi and an Arduino as the controls for the SwarmBot, Everything will end up on github so you can build your own too.

Test Print 1 works nicely, showing that 3/8 inch ball bearings work OK for casters, I have uploaded the caster holder to thingiverse as well as the Motor Clips (Designed for 28YBJ-48 stepper motors), and the wheels.

Here is a short video of the SwarmBot driving round in circles with the MiroBot electronics:

When I re-built MiroBot v1 I mucked up the pen lift servo and now the PVA glue has dried so I have limited opportunity to re-instate that; however subsequently I have found the instructions for MiroBot have been archived online, so if any one else needs them to rebuild it correctly:

I found these Arduino Uno clones (link) on Ali Express for £2.16 each with free shipping from china, I can’t even get […] 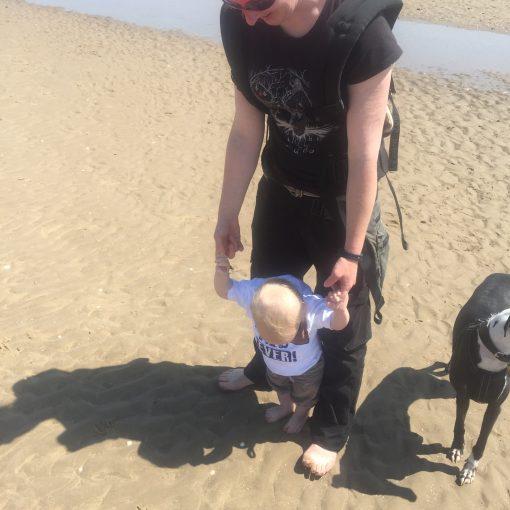 Today Loupie and I went to see a friend that we met at Vagabond’s; a nice London Goth lass by the name […] 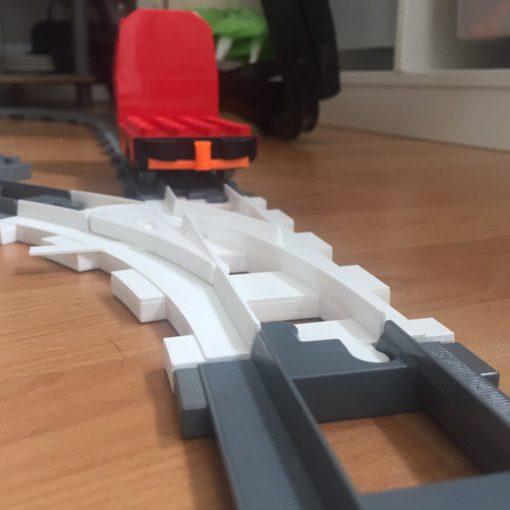