I first tried to use the native Minicom package, the most up to date one I found was version 2.2 (compiled Mar 16 2007), it can be installed and set up using the following:

After installing version 2.2 I found a more up to date version of minicom in Homebrew, I removed the folder minicom from the folder opt:

And removed the line from /private/etc/paths, to install the Homebrew version:

Now add the following BASH function to your ~/.bash_profile file:

Depending on what type of Ardiuno you use, depends on what you need to type into the “/dev/tty.wch*” part (tty.wch* is from my cheap Chinese ‘Duino clones). This can be found using the Arduino IDE and reading it out of the bottom corner.

Then you can use it as follows – in Terminal type:

In Minicom, commands can be called by Escape-A , for example:

I have found a Europeen supplier of the Teensy Micro controler; Floris.cc sell it from the Netherlands, you can still get all […] 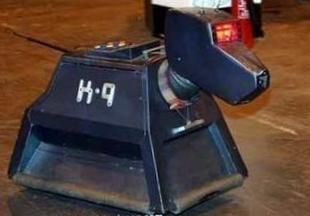 I missed a Makevember post yesterday, and the one for today is going to be quite virtual again… Last time I did […]