Swindon to Staverton by Car takes 56 minutes and is 37.1 miles (according to google) and according to fuel-economy.co.uk This journey would cost me £6, or by train will about an hour ten (not including the half hour to get to Swindon Town Station, and the Half hour from time to get from the Station to Staverton, both of which either means getting Busses, Walking or Cycling).

The costs for a session ticket last year was:

This year the Costs are:

Which makes that an 5.96% rise on the prices last year; I suspect that FGW will claim that its not 6%; as for Busses; Stagecoach sell a megarider plus (West Mega Plus) for £15.50 per week; this allows me to travel anywhere in the Cheltenham, and Gloucester area, ergo to and from Staverton.

Now assuming Steph is not as fast; An hour 20 seems like a  safe guess, however she should give me much more distance for the same fuel.

Even though fuel goes up in price every so often, TOCs (Train Operating Companies) force a HUGE price increase on the poor people who use there services; Michael Roberts (The chief executive of the ATOC – Association of Train Operating Companies) and others in his position jabber on with something like the following every year (this is the clap trap he said this year):

“Money raised through fares helps pay for new trains, faster services and better stations. The longstanding government approach to sustaining rail investment is to cut the contribution from taxpayers and increase the share paid for by passengers. The industry is working together to continue cutting costs as a way to help limit future fare rises and offer better value for money for taxpayers over the longer term.”

Which since I have been travailing on trains for years I feel that i can safely call bollocks on this one! First Great Western has been running HSTs (High Speed Trains – InterCity 125) since privatisation, and every so often changes the number of seats in the carriages, removing legroom, tables and storage space packing more and more commuters into each carriage. I am also fed up of getting onto a train at London Paddington to find that it has not be cleaned.

First Great Western like all TOCs are private companies driven by share holder return, ergo they do not invest all the money they make into the railway; they need to hand over some of our hard earned cash (the money we pay to the TOC) and any “subsidisation” from the government to the individuals who own shares, not to count the money they hand to managers for doing a great job in increasing Profits…

Stagecoach, owner of the South West Trains and East Midlands Trains franchises, has risked the ire of passengers, green campaigners and trade unions with plans to return £340m to shareholders – including an £88m windfall for the brother and sister who founded the group. (from here)

Stagecoach said “Only around 4p in every £1 of the cost of a rail ticket in the UK is the profit train companies make on their rail services, with the rest going towards the significant cost of running train services themselves.” (from here)

While I can’t find anything like this from FGW I am sure that it won’t be a hugely diffrent outlook for their share holders.

AS for Only 4p in every £1; well that is 4%; I am sure that i would appreciate not having most of my price increase passed to share holders…

Oh and as for the clap trap about Tax Payers “subsidising” people travailing on trains; well the tax payer subsidises Car Drivers over and above the cost of Fuel Tax, and vehicle excise duty (NOT called ‘Road Tax’). 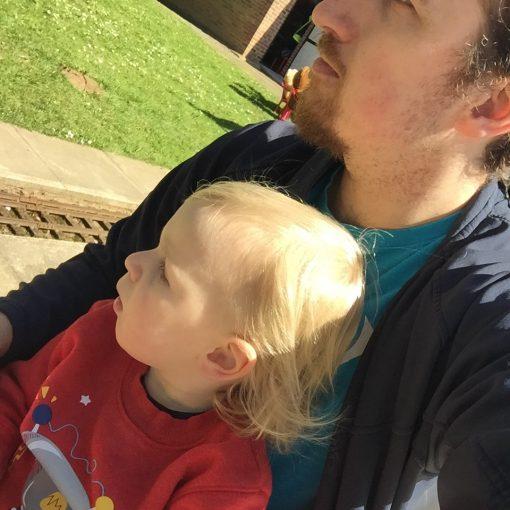 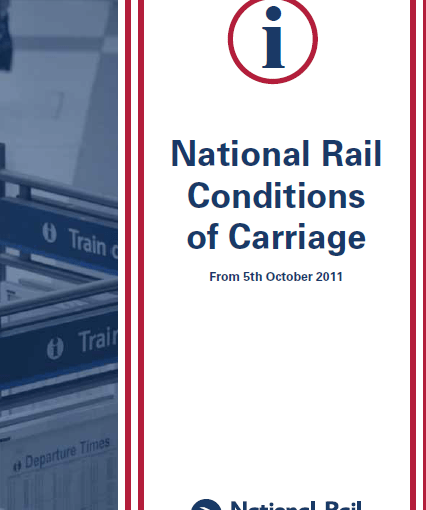 Last night I rescued Steph from Bristol; she had been stolen by some one who could have been out witted by a […] 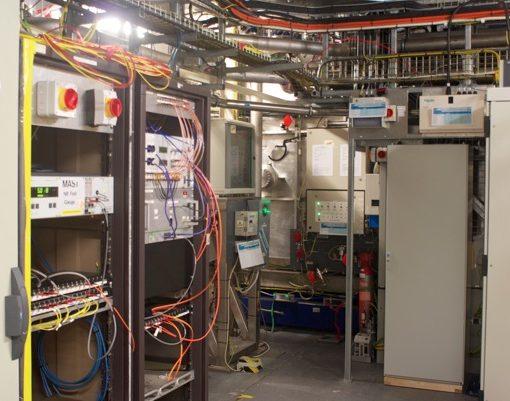