For those of you who played Guess where, this is the post that will answer that.

Over on nbtheGreenMan’s blog Suzanne has been blogging about her wondering the Wilts & Berks Canal, Her post and photos are of the Abingdon end of the canal (in Oxon…) Since I am back in Swindon, due to my employment status; and I have some time on my hands;

Its been a while since I had been out on my bike; so I went for a wonder over the top of the hill to see how far I could get on the canal towpath, unlike the section Suzanne wondered, the part I went along is supposed to be restored…

…Starting at just south of the number 5 next to the spot hight of 320 I will be travailing north along the branch up to the thames at Eysey.

This is the south end of the route where I started, this culvert was built at the same time as the under path for the foot/cycle way when the new road layout was built, the name for this is “Purton Road Bridge”

The cycle path and Canal at this point are both at the same level; I guess the path is the same depth as the canal bed

As you can see the canal is backfilled with plants; and very little water, so thats no fun. however the track next to it is level and smooth.

Other than the half restored lock there is very little worth looking at on the canal; at this point

Aqueduct over the River Ray; this seems to be the end of the route that can be followed, as after this it runs into a hedge row;

I will be out on my bike again soon to look for more.

On tuesday I will be going to the Wilts & Berks Canal Trust Meeting in Swindon. 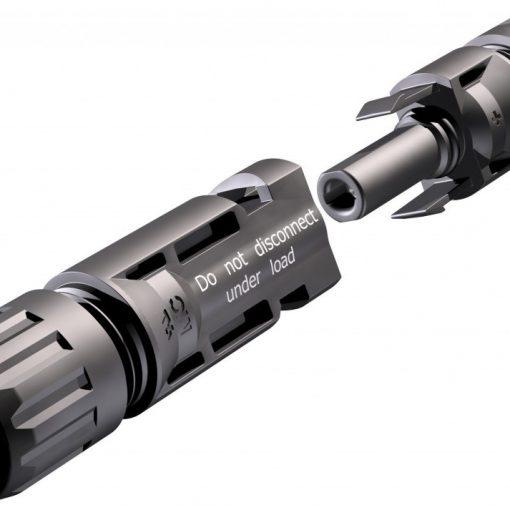 This is a video of nbSteven crossing the Pontcysyllte Aquaduct. 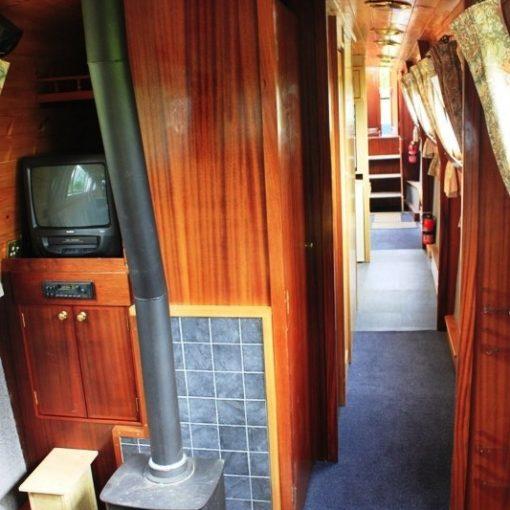 One thought on “Walk along the Wilts and Berks Canal”