A Stevenson screen is an outdoor enclosure to shield meteorological instruments against precipitation and direct heat radiation (sometimes called a radiation screen) from outside sources, while still allowing air to circulate freely around them. The World Meteorological Organization (WMO) agreed standard for the height of the screen is between 1.25 m (4ft 1 in) and 2 m (6ft 7 in). Its purpose is to provide a standardized environment in which to measure temperature, humidity, dew point and atmospheric pressure.

The Original was designed by Thomas Stevenson. Stevenson’s development of his small thermometer screen with double louvered walls on all sides and no floor, however after comparisons with other screens in the UK, Stevenson’s original design was modified. modifications included a double roof, a floor with slanted boards, and changes to the double louvers.

I am going to try and make my Stevenson Screen on a 3D Printer out of white PLA, having a quick look on Thingiverse showed me this design, that gave me the general idea of how to make the Louves.

Weather underground’s wiki has a lot of information regarding weather station siting,

My First attempt at Printing parts for my Stevenson Screen doesn’t look bad 🙂 I have a few minor changes to make, then I will print them in white PLA.

Something else I have been playing with is the DHT11

The DHT11 is a thermometer and a relative humidity sensor in a single package. The interface to it is via a single wire. (Needs three wires, ground, power, and data). The DHT11 shares its pin out and data protocol with its slightly bigger sibling the DHT22.

I have a DHT11, however I suspect I will upgrade to a DHT22 for use in my weather station.

I have added the DHT library to my Arduino folder, and used the example file included in the Zip to test it. If you are getting weird values make sure you have chosen the correct DHT model number.

Over the next few days I will clean up the code for the Arduino, and clean up the Steven Shield OpenSCAD files, and work out the best way for me to use GIT. 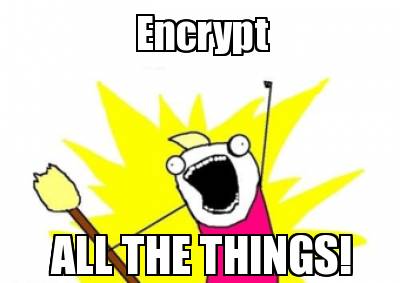 With the passing of ZPanel into the dark, and hopefuly being reborn as Sentora, one of the things that would be a […] 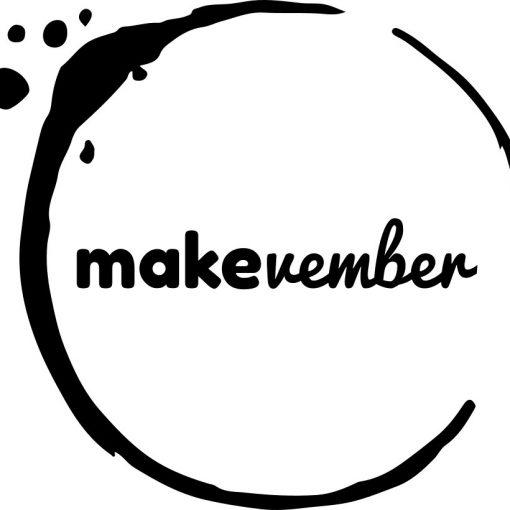 I came accross Makevember randomly from This blog. The 2018 Manifesto: Every day in November make a thing – if you can’t […]