Last Weekend; after the Greenbelt Stewards Re-Union Loupie and I were hoping to go on the trip up to have a look at Crick Boat Show on the monday; however With Crick being a long way north; and the car not having a lot of fuel; we decided to go to The Boxmoor Canal Festival, This is a fund-raising event organised by The Wendover Arm Trust. to rase money to restore the Wendover Arm, of the grand union canal.

The History of the Wendover Arm

The Grand Union Canal, is a major inland waterway, it links London to the Midlands, the highest point is at Tring, where it passes over the Chiltern hills, as this is the highest point water has to be constantly supplied here to provide water for the lock operation on both sides. due to this requirement for water, and Act of Parliament was initiated and construction of the Wendover Arm was authorised to carry water from the springs in Wendover, to the summit at Tring.

In 1793 construction was started, and in 1797 the arm was opened; however due to large volumes of water being lost; even though there were many attempts to re-line the the canal bed, the water loss increased. The canal was closed in 1904 and the water was diverted via a pipeline under the canal bed to Tring Reservoirs.

The Wendover Arm Trust was formed in 1989 and since then the trust has been involved with restoration; and publicity; you can seem ore about them on their site: wendoverarmtrust.co.uk

nbRaymond, and other working craft;

Raymond was the last wooden butty to be built at Braunston and probably the last wooden working boat built anywhere she eventually fell into disrepair and the “Friends of Raymond” was formed to restore her.

nbSweetDream; Good name for a boat; either way round.

not sure what this is; is it a short boat?

Also at the Festival were some other vechiles

and some birds of prey 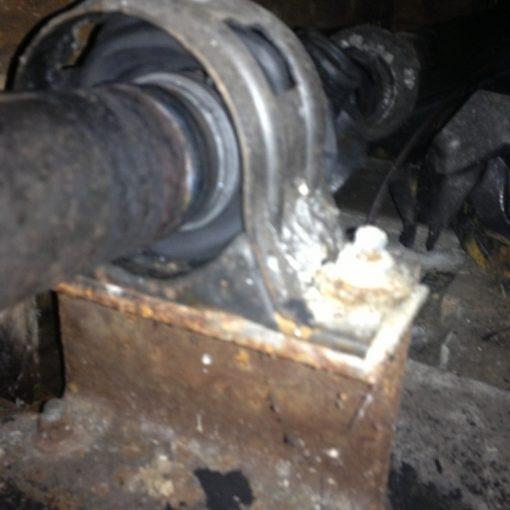 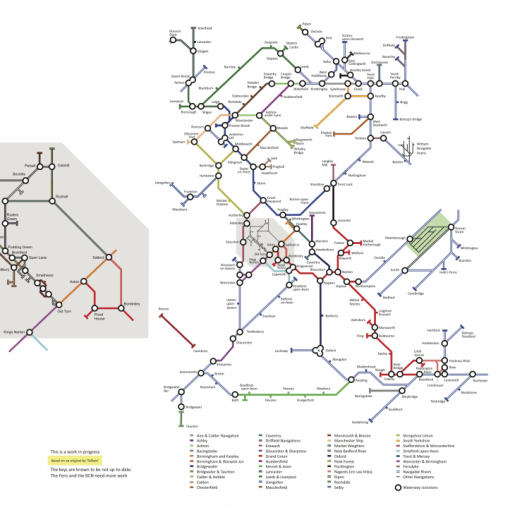