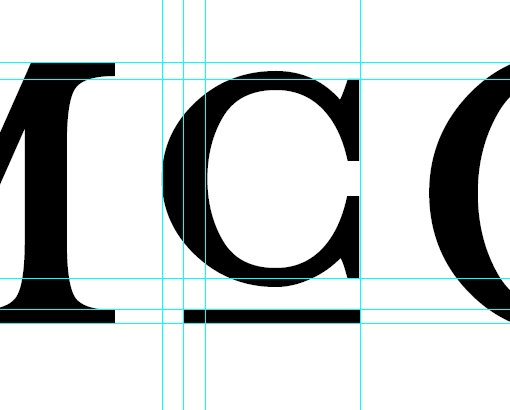 The Mystery of Mc vs. Mac This page will attempt to solve the mystery of Mc versus Mac, the alphabetization of Mc, […] 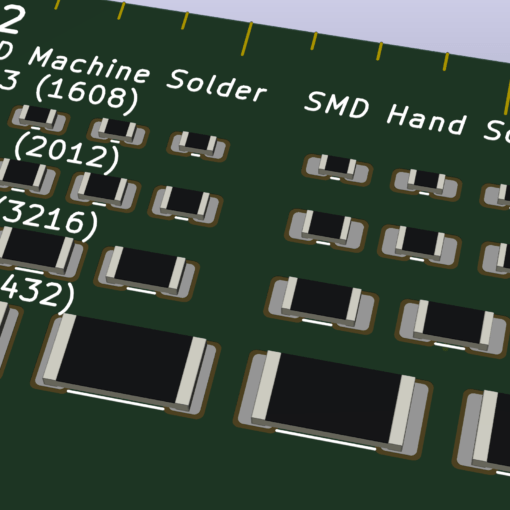 One of the problems I have when designing PCBs, or working in CAD with a view to 3D printing it is easy […] 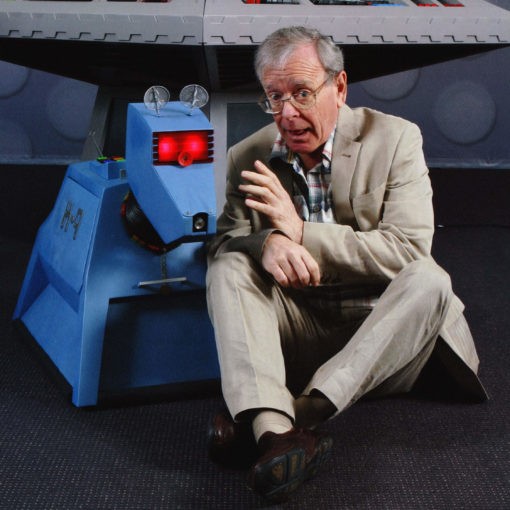 I came across this video via the K9 Facebook group, it was published a while ago, when I get a chance I […]

While sat in HacMan this evening, Kat, nbHacker, and a few others, we went off to see if you could buy free […]

Leave a Reply to Will Cancel reply