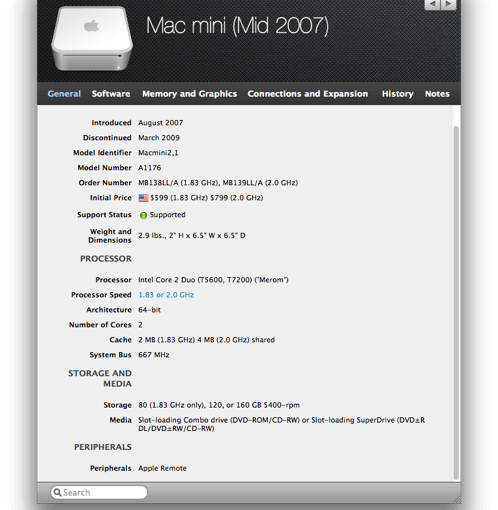 For the last few years I have been using a Mac Mini as my desktop; With Lion being released, and installed on […]

It’s common for me to advise my clients, mostly small businesses, non-profits and independent professionals on all phases of setting up their […] 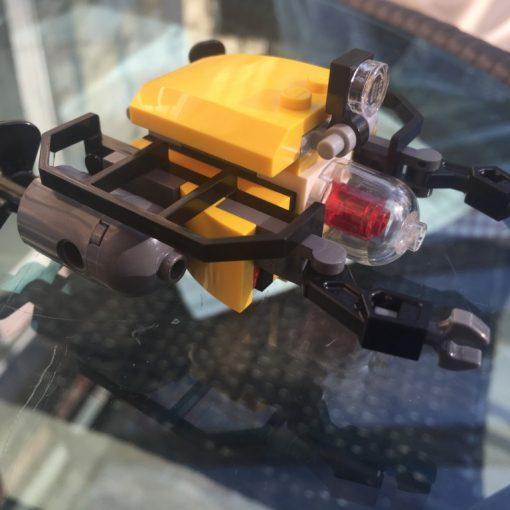 I finished my first ROV build today: LEGO City kit 60091 Now to get on with building one properly 🙂 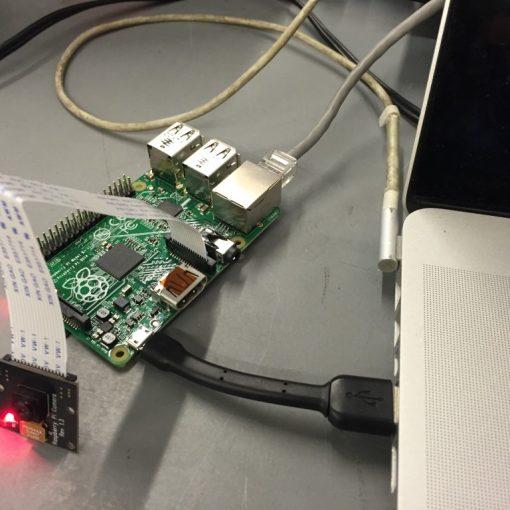 As part of my R-Pi K-9 I want to have a web browser interface, (also because I want to build an ROV) […]