Since I have now got an awesome computer that I can use almost anywhere; and given the problems of running Virtual Machine on OS X’s 64 Bit Kernel; I have installed my second OS under Boot Camp

As I have a .ac.uk email address, I still have access to DreamSpark and as such access to a free copy of Windows 2008 R2; this will allow me to play with windows server settings; While most people may install Windows for games; I don’t play that many games (Portal is the only one I do play at the moment).

Downloading and burning the Windows iso was easy; as was burning it, installing it on my mac was also easy:

Using the Boot Camp Assistant under OS X is very easy; it just requires you to download a CDs worth of drivers and stuff for the Windows.

Windows setup is hard to Screen grab; but again just follow the guide; and follow that through. there are a number of customisations to make to Windows 2008 R2 to make it a sensible and useful Desktop OS.

I would recommend to any one that has an Intel mac that they install Windows if they have a copy, and the free hard drive space (My Windows Partition is 80 GB; plenty of room for all the software I will want to run under it. 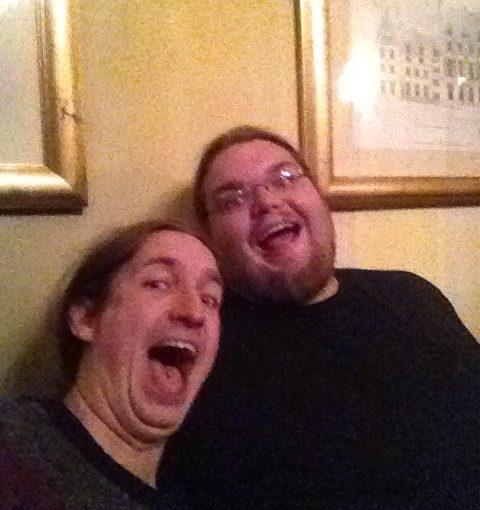 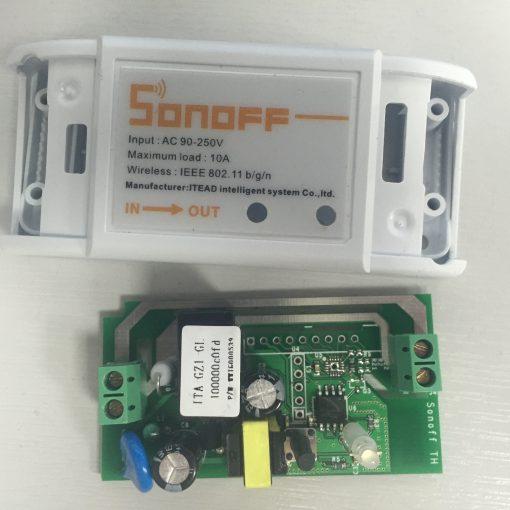 A fair while ago I bought a Three.co.uk Huawei E160G data card on Pay as you go. This would have been over […] 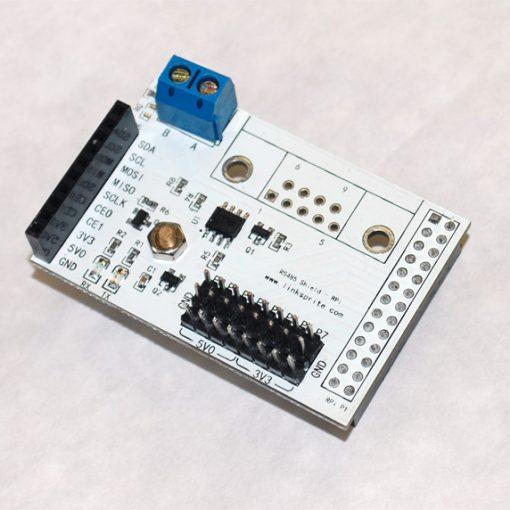