Before Christmas the company I host with (iFuse Hosting) was taken over by a company that no one has heard of, a magical holdings company called Yomura Holdings. who don’t have a website, don’t show up in Google (other than stories of them buying up loads of small hosting companies). as such we were still sure they were a figment of our collective imagination. But they did keep sending emails telling us that our service would improve and reliability would be better.

Well, since they took over the mostly reliable iFuse hosting has had a number of extended outages, and response to support tickets and emails is non existent.

Things have got even worse recently when they invoiced my for my hosting fees, I went to try and pay them but have they wanted to take my money? Have they responded to my trying to give them money? Well no. so unable to contact them (they have no contact details in the public domain that I can find) my account has been suspended.

Due to my set up not being the normal set up on the server, everything other than CamCrew.co.uk still works.

Now with a lot of digging and poking it seems that Yomura Holdings is a part of LTT, Libya Telecom – and Technology who have a twitter account, so I am now waiting for a response from them. 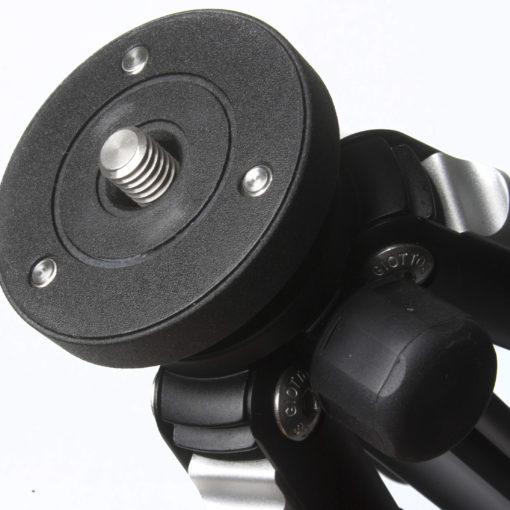 Sooner or later you will find something that you want to attach to something else, and if any of those some-things is […] 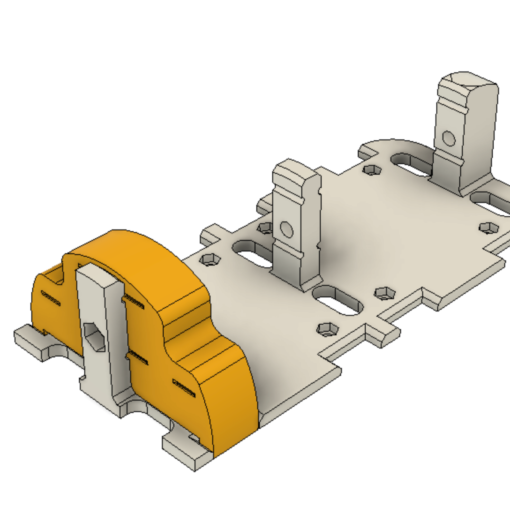 A beautiful print using my roll of Filamentive grey filament, this is the battery and electronics sledge for my 3d Printed ROV. […] 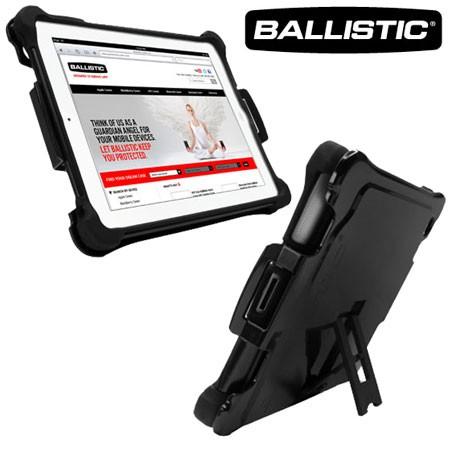 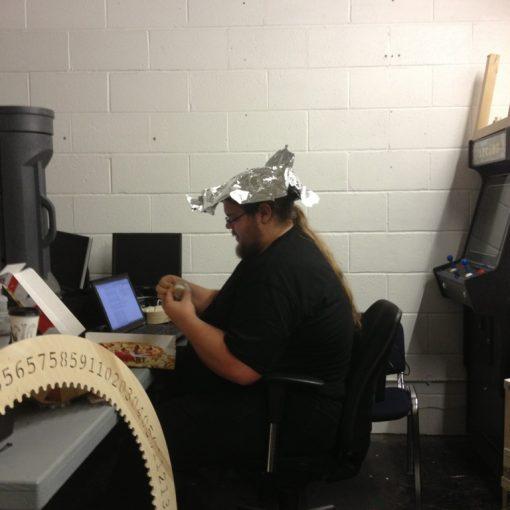